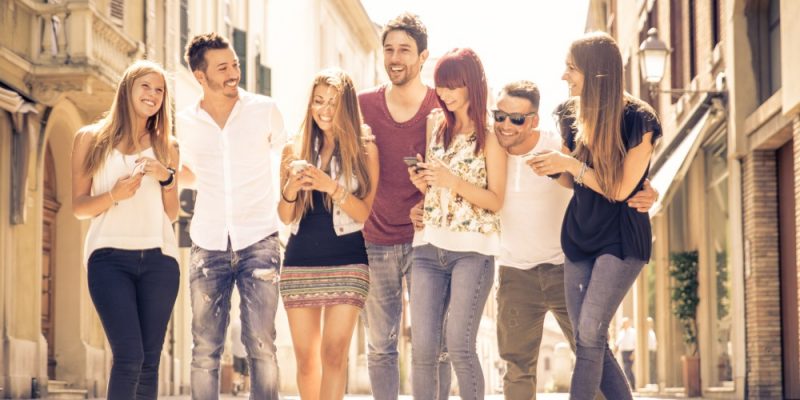 Are millennials better off than their parents were at the same age? A new analysis suggests they aren’t.

Advocacy group the Young Invincibles looked at the income, assets, net wealth, home ownership, and retirement savings of millennials and boomers when they were around the same age in a Friday reported based on data from the Federal Reserve.

“These findings uncover that millennials have been set back significantly, by not just the Great Recession but by decades-long financial trends, resulting in major generational declines in financial security between millennials and baby boomers when they were the same age,” said Tom Allison, deputy director of policy and research for Young Invincibles.

The results of the analysis also don’t bode well for the economic health of the nation, Allison continued.

“Millennials make up the greatest share of the workforce and the largest generation in history, so in many ways the situation facing young adults today forecasts the financial challenges ahead for the nation,” he said.