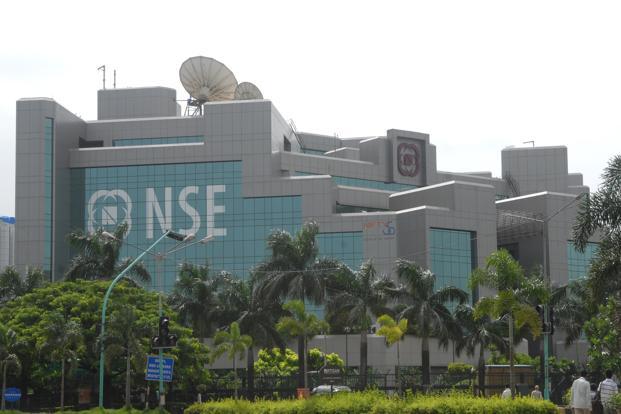 MUMBAI : National Stock Exchange said an independent agency had found potential instances that some brokers were given unfair access to its servers, as India’s largest bourse applied for its long-awaited initial public offering on Wednesday.

The NSE said the agency had found certain employees may have been involved in providing that access, though it could not determine whether it constituted collusion. The exchange also said its trading systems may have been “prone to manipulation,” while noting that a lack of protocols on data retention meant that emails and information for some former employees were unavailable.

The findings threaten to cast a shadow over the NSE’s IPO. Bankers had said the exchange could raise as much as $ 1 billion, making it potentially India’s biggest since Coal India raised $ 3.5 billion in 2010.

The NSE said it had sent the report to Securities and Exchange Board of India (SEBI), which has to approve listing. The exchange said it had set aside all revenue from links between co-location facilities, which refers to placing algorithmic brokers’ servers next to that of an exchange to speed up trading, for the past 2-1/2 years amounting to 13.1 billion rupees ($ 192.05 million), or close to 30 percent of its total revenues during that period.

“We cannot guarantee that our company will have access to such revenues in the future,” the NSE said. The exchange added any action by SEBI “may materially adversely affect our business, in particular our co-location business, our reputation and results of operations.”

In India, algorithmic trading, like elsewhere around the world, is becoming a bigger part of daily trading, prompting regulators to question whether investors with no access to this rapid form of trading are being disadvantaged. The findings of the probe had been awaited after NSE was ordered by SEBI to set up an independent panel to look into claims it had given unfair access to some brokers.

In its prospectus, the exchange pointed to a specific broker that was “almost consistently” given preferential access to its servers during 1-1/2 years, which “may not have been possible without the knowledge of certain employees. The NSE did not identify the parties involved.

“For the IPO to sail through smoothly, NSE has to assure investors that they are concerned about preserving the integrity of the stock exchange and all investors/traders on the exchange will have equal access to the exchange,” said Shriram Subramanian, founder of proxy advisory firm InGovern.

NSE has faced a convoluted listing process. Some stakeholders had accused it of moving too slowly, and it has faced accusations of corporate governance lapses, including purging dissenting views from minutes of meetings. The latest jolt came after NSE chief executive Chitra Ramkrishna unexpectedly resigned last month, citing personal reasons, leaving the exchange to quickly search for a new CEO to lead the IPO process.

NSE was established in 1992 as a start-up challenging BSE Ltd, formerly Bombay Stock Exchange, which filed its IPO application in September. NSE grew aggressively, largely by being quicker in adopting technology. It is now the largest exchange in the country with an average daily turnover of more than 225 billionn rupees ($ 3.30 billion).

Some 27 investors will sell all or part of their shares in the IPO, including investment firm Tiger Global and top lender State Bank of India. Some shareholders said they were hopeful the IPO would proceed smoothly.

“I don’t think that this disclosure per se impacts the prospects of the IPO,” said a selling shareholder who declined to be identified. “The management may have to answer to prospective investors is if there will be similar lapses going forward and what their mechanism is to ring fence it.”