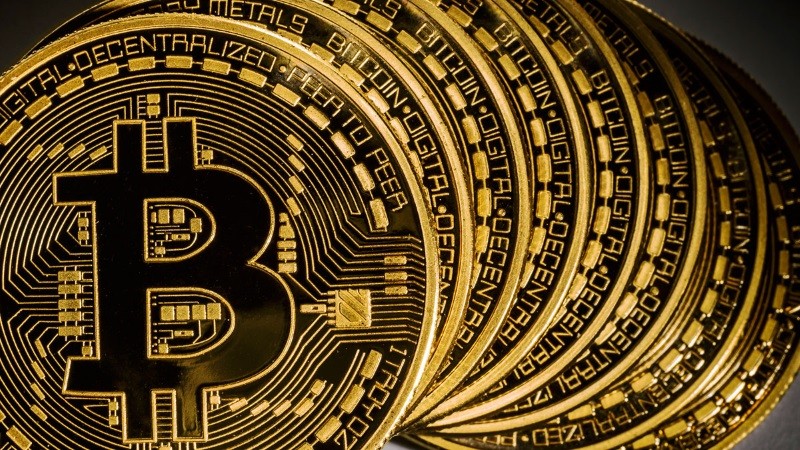 The total value of all bitcoins in circulation hit a record high above $ 14 billion on Thursday, as the web-based digital currency jumped 5% on the day to its highest levels in three years after more than doubling in price this year.

The price of one bitcoin reached $ 875 on the Europe-based Bitstamp exchange, its strongest level since January 2014, putting the cryptocurrency on track for its best daily performance in six months.

That compared with levels around $ 435 at the start of the year, with many experts linking bitcoin’s rise with the steady depreciation of the Chinese yuan, which has slid almost 7% this year.

Data shows the majority of bitcoin trading is done in China, so any increase in demand from there tends to have a significant impact on the price.

Bitcoin is a web-based “cryptocurrency” that can move money across the globe quickly and anonymously with no need for a central authority. That makes it attractive to those wanting to get around capital controls, such as China’s.

The digital currency is still some way off the peaks it scaled in late 2013, when it traded as high as $ 1,163 on the Bitstamp exchange.

But because more bitcoins continue to be added to the system, currently at a rate of 12.5 every 10 minutes, its total value—or “market cap”—on Thursday surpassed the 2013 peak of around $ 14.01 billion. That puts its total value at around the same as that of an average FTSE 100 company.

Charles Hayter, founder of data analysis website Cryptocompare, said bitcoin had been helped higher by demonetisation in India, and by global political uncertainty.

“If that trend continues, bitcoin is a good thematic play on the fracturing of our global norms as a flight to safety,” he said.