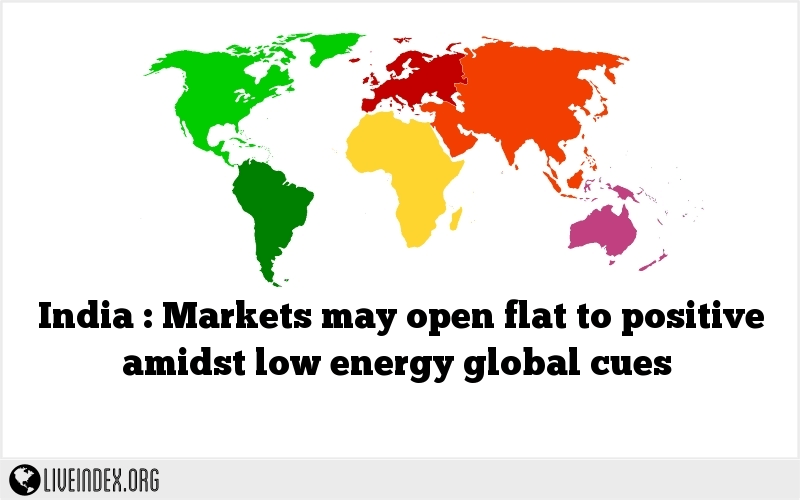 Indian markets on Thursday ended tad lower for the second straight session, tracking a weak trend in other Asian markets, as investors’ sentiments were spooked by the Federal Reserve’s decision to raise key interest rate by 25 basis points and signalling a faster pace of increase in 2017 and 2018. Liquor stocks such as Globus Spirits, Pincon Spirit, Radico Khaitan and United Spirits declined after the Supreme Court ordered closure of liquor shops along the national and state highways. Finally the NSE’s 50-share broadly followed index Nifty, declined by over three tens of a per cent to settle tad above the crucial 8,150 support level, while Bombay Stock Exchange’s Sensitive Index Sensex deposed over eighty points and closed just above the psychological 26,500 mark.  European markets finished broadly higher on Thursday with shares in Germany leading in the region. The DAX is up 1.08% while France’s CAC 40 is up 1.05% and London’s FTSE 100 is up 0.72%.The U.S. stocks finished higher on Thursday as investors braced for the Federal Reserve to raise interest rates more quickly than previously expected. The S&P 500 index gained 8.74 points to 2,262.02. The Dow Jones Industrial Average advanced 59.85 points to 19,852.38, leaving it just below the psychologically important 20,000 milestone. Financial shares pulled both the S&P and the Dow Jones upward. The Nasdaq Composite Index rose 20.18 points to 5,456.85.Asian shares on Friday are trading flat to positive as the U.S dollar strengthened to its highest levels against the euro in almost 14 years. Nikkei 225 is trading higher by 0.63 per cent while Hang Seng is trading up by 0.09 per cent and Shanghai Composite is up by 0.01 per cent.At 8:00 am, SGX Nifty Index was trading 0.07 per cent lower at 8,175.5, indicating a quiet start for Indian equities.