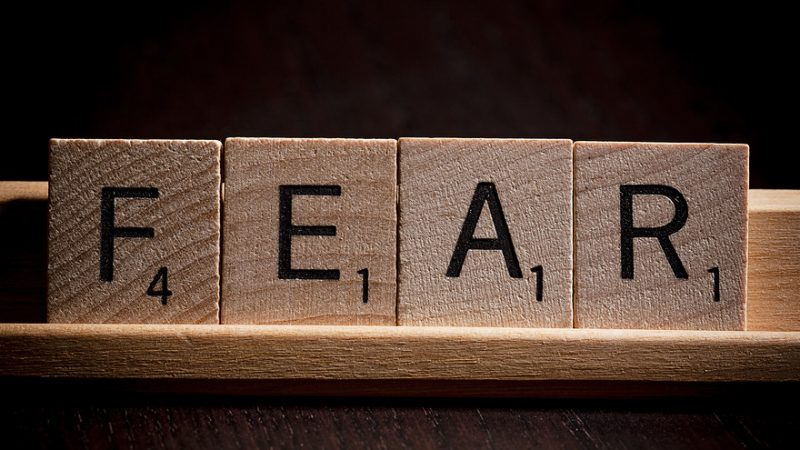 The Stock Market ‘Trump Bump’ May Have Hit a Turning Point

The “fear index” is rising, and that might be significant.

On Thursday, the CBOE Volatility Index (VIX), which uses options-trading patterns to calculate how volatile investors expect the market will be, rose for the second day in a row, as much as 9%. Meanwhile, the S&P 500 continued its post-election rally but rose only modestly, closing up 4.84 points, or 0.22%.

It’s a notable dynamic, because the two indicators typically move inversely to each other. When stocks rise, the VIX usually falls, as investors express more confidence in equities. When uncertainty about the markets rises, the S&P 500 often falls. Between 1990 and July 2016, a rise in both indexes over the course of two days has happened just 92 times, according to CBOE data, or only five or six times a year.

Since the presidential election, as investors became more optimistic that a President Trump would be a boon for publicly traded companies and the S&P 500 rose steadily, the VIX has trended sharply lower. Its sudden rise now suggests that nervousness is rising.

At the very least, some investors are feeling on edge about the impact Trump could have on the markets in January 2017, said Joe Bell, a senior derivative strategist at Schaeffer’s Investment Research. After all, Trump was an unconventional candidate whose economic policy positions have been hard to pin down. “It means some participants are increasingly expecting that we could have more volatiliy than we had earlier,” Bell said.

Investors are expecting even more volatility, and potentially a fall in markets, as 2017 progresses. The VIX closed Thursday at 12.64. But a VIX future contract expiring Jan. 18 is now at 15.58, while a VIX contract expiring Aug. 16 trades at 19.8.

The VIX rising isn’t necessarily a sign that stock prices are about to fall off a cliff. Investors may just be buying options while they are cheap, says Russell Rhoads, director of education for the CBOE Options institute. After all, the VIX is essentially a measure of demand for options. Moreover, call option volume surged on Wednesday, suggesting that traders are unusually bullish on the future economy, but that activity could have pushed the VIX upward as well.

What’s more, the S&P 500 is made up of many large-cap companies with international exposure, which could partially buffer them against economic upheaval in the U.S. According to Rhoads, the Russell 2000 index of small-cap stocks is more reflective of the domestic economy, and likely to take a bigger hit if the U.S. economy stumbles. While the Russell 2000 has risen more sharply than the S&P 500 since Trump’s election, its volatility index, known as the RVX, has also been rising over the past few days—suggesting that investors fear that markets could be rocky for small-cap stocks in the early months of 2017.