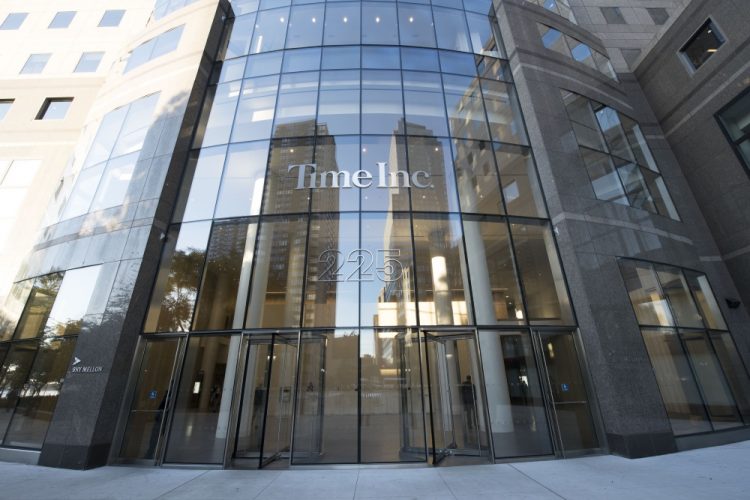 Time, like many publishers, has been hit by a decline in print ad sales as advertisers spend more on other media and readers increasingly move online. The media company rejected a takeover bid from billionaire investor Edgar Bronfman Jr, the New York Post reported last month.

Bronfman, former CEO of Warner Music Group, made the bid along with Russian billionaire Leonard Blavatnik and Israeli businessman Ynon Kreiz, according to the New York Post.

The WSJ, citing bankers and investors, reported on Thursday that Meredith Corp (MDP.N) could be a potential bidder.  Time held talks with Meredith in 2013 to sell the majority of its magazine division.