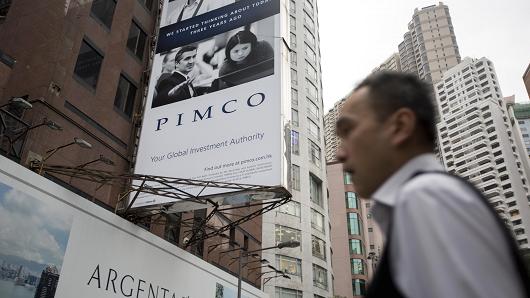 “Pimco Total Return Fund is lagging its Lipper peers in 2016 and is below average on a three-year basis,” said Todd Rosenbluth, director of ETF & Mutual Fund Research at CFRA. “In contrast, Pimco Income Fund is outperforming its own peer group in both periods.”

Pimco declined to comment on the Morningstar data. Pimco, a unit of German insurer Allianz SE, is based in Newport Beach, California, with more than $ 1.55 trillion in assets under management as of Sept. 30.

Like BlackRock Inc and Janus Capital Group Inc, Pimco adds dividend reinvestments into its inflow figures. Research organizations such as Morningstar and the Investment Company Institute, along with many fund managers, including Vanguard, Fidelity and DoubleLine, exclude reinvestments and treat only fund share purchases as inflows.