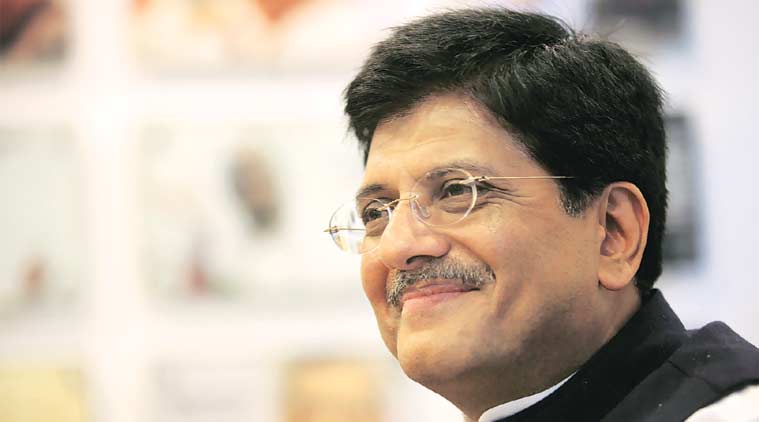 India Power and coal minister Piyush Goyal said on Friday there was no value in splitting up India’s biggest coal producer Coal India Ltd and denied any plans to break it up.

In a presentation seen by Reuters on Thursday, government officials recommend that Coal India – with a stock market valuation of $ 28 billion – should be broken up into seven companies, which they say would make it more competitive and efficient.

The proposal, dated November 30, is expected to be presented to Prime Minister Narendra Modi soon, three government officials with direct knowledge of the situation said.

But Goyal said on the sidelines of an investment summit held in the capital city of the eastern state of Odisha that the report was “unfounded” and “untrue”.

“I haven’t seen it. If somebody else has seen it then I don’t know,” Goyal said, referring to the proposal.

“I have made my view known in June 2014. Coal India’s strength comes from it being one company,” Goyal said.

Goyal also said he has asked the board of state-owned aluminium producer National Aluminium Co. to “reconsider” a proposal to set up a smelter in Iran.

The company, majority owned by the government, had been scouting for an overseas location to set up a smelting plant.

“I believe that we should Make-In-India… Ideally it should be in Odisha where the material is mined,” Goyal said.