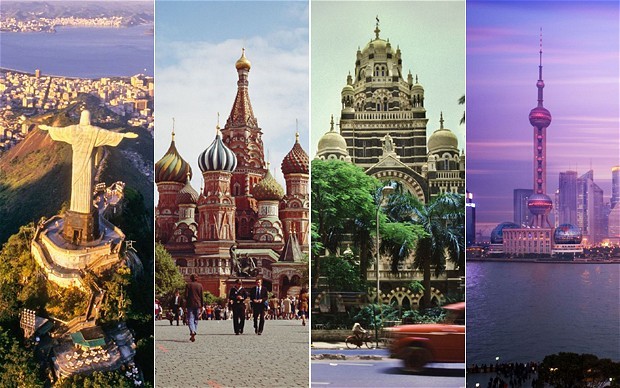 South Africa’s rand strengthened 2 percent on Monday after agencies affirmed the country’s investment grade credit rating, whilst emerging equities rose to a two-week high, helped by a retreat in the dollar and U.S. bond yields.

The rand firmed to 13.8 per dollar, its strongest in nearly three weeks, after South Africa avoided downgrades from Fitch and Moody’s on Friday.

Fitch rates South Africa one notch above ‘junk’, while Moody’s has the sovereign two levels above sub-investment grade. A downgrade to junk status would raise borrowing costs and potentially trigger an exodus from local stock and bond markets.

But both agencies warned that political risks could hamper growth and impede reforms, with President Jacob Zuma facing a no-confidence vote by the ruling party’s executive committee later in the day.

“Politics is an uncertainty factor,” said Jakob Christensen, head of emerging markets research at Danske Bank, adding that the market was now waiting to see what S&P would do on Friday.

“If they move, it will be to non-investment grade, but that would mean a big divergence in the ratings.”

A downgrade could see the rand move back to 14.5 per dollar, but if South Africa avoids this, then the rand could strengthen a little further to 13.5, he suggested.

A pause in the dollar rally also provided some relief for the most beaten-down emerging currencies, as the greenback slipped 0.6 percent against a basket of currencies.

Emerging market assets had sold off in the wake of Donald Trump’s victory in the U.S. presidential election, as his expansionary fiscal policies are expected to fuel inflation and prompt the U.S. Federal Reserve to tighten more aggressively than previously thought.

But with doubts re-emerging over the ability of major oil producers to agree output cuts at OPEC’s meeting on Wednesday, oil prices are back below $ 47 a barrel, prompting investors to trim inflation expectations.

“We have been sceptical about the OPEC cuts all along – we find it very hard to see them agreeing to something substantial,” Christensen said.

Chinese mainland and Hong Kong stocks advanced about half a percent after weekend data showed profit growth in China’s industrial sector picking up in October.

The yield on India’s benchmark 10-year sovereign bond rose as much as 15 basis points off 7-1/2-year lows after the central bank ordered banks to deposit extra cash with it to absorb excess liquidity generated by the ban on larger banknotes.

Banks had been putting cash into government bonds, sparking a rally in debt markets, whilst the rupee touched record lows. It was down 0.3 percent against the dollar on Monday.