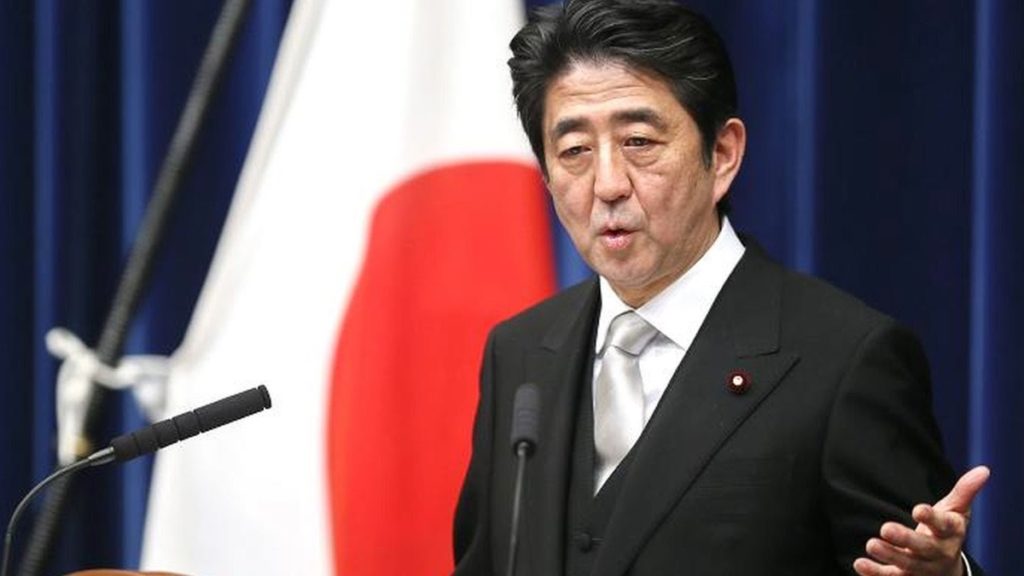 Abe aims to underscore importance of Japan-U.S. alliance with Trump

“This is going to be an important meeting to build trust,” Kishida told public broadcaster NHK. “We also would like to use this opportunity to input the importance of the Japan-U.S. alliance, as well.”

With Abe set to meet Trump in New York on his way to an Asia-Pacific summit in Peru, Tokyo has been seeking clarity on what direction the Republican political novice wants for bilateral relations after he made comments on the campaign trail that were at odds with longstanding policies.

Kishida reiterated Japan’s long-standing position that it has no plans to possess nuclear weapons. During his campaign, Trump left open the possibility that Japan – the only country to have suffered a nuclear bombing – might adopt nuclear weapons.

Trump’s campaign comments on Japan’s nuclear armament and his demand that Japan pay more for the upkeep of U.S. forces on its soil have worried Tokyo about a possible rift in a security alliance with Washington that has been the bedrock of its defence since World War Two.

“Japan is making sufficient contribution,” she said. “I would like to continue underscoring that Japan is going to strengthen its own defence posture both in quality and quantity, strengthen the Japan-U.S. alliance and strengthen ties with other relevant countries.”