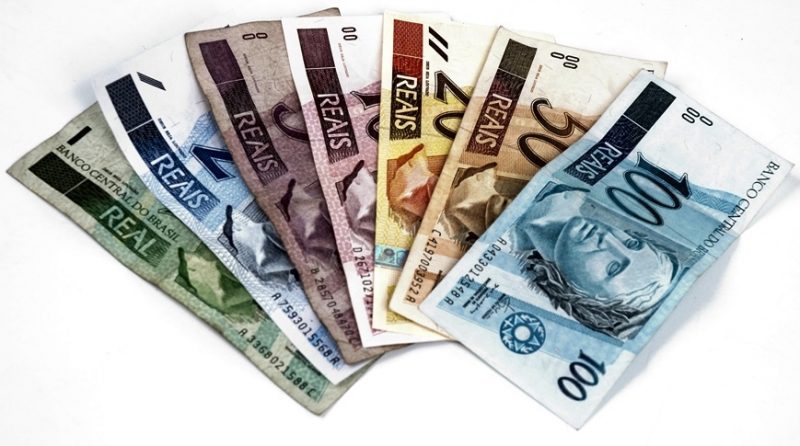 “We are pausing and looking at the market conditions and we are not intending to put any pressure on the FX market,” Goldfajn told reporters on the sidelines of an event in Santiago.

Since last year the central bank has held daily auctions of reverse currency swaps, which function like dollar purchases by investors for future delivery, to reduce its costly stock of traditional swaps. It halted the auctions on Wednesday.

The surprise election of Trump to the White House has rattled emerging markets as investors fear the businessman will make good on campaign promises to limit commerce and rework trade accords.

Brazilian Finance Minister Henrique Meirelles said the incipient recovery of the Brazilian economy could suffer if Trump steps up protectionism.

He reiterated that policymakers are committed to bringing inflation back to the center of the official target in 2017 and keeping prices low and stable.