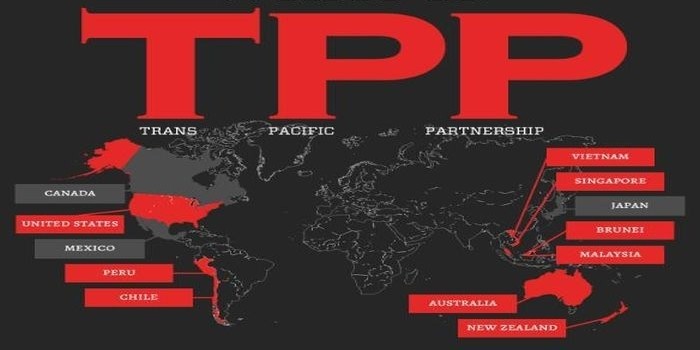 The Economy Was More Important Than Anything, Exit Polls Say

Once again it was the economy, stupid.

Despite lots of focus on Donald Trump’s remarks about women and Hillary Clinton’s emails, it appears that the election might again come down to jobs and GDP. According to early exit polls from Edison Research, the economy was the top issue with voters again in 2016. The economy, well, trumped foreign policy, immigration, and terrorism as the leading issue among voters.

It’s not clear whether a focus on the economy among voters will end up being better for Trump or Clinton. Trump has run on a platform that he can reinvigorate the economy, and there seems to be widespread sentiment that the economy remains sluggish. But recent economic data, including the unemployment rate dipping below 5% again in October, suggests that the long recovery from the Great Recession is continuing on track. The stock market rallied earlier this week when the FBI said it was closing its investigation of Clinton’s emails, suggesting investors believe a Clinton win would be better for the stock market.

A negative for Trump: Exit polls said voters were split on whether free trade agreements take away or add jobs. Trump has said NAFTA, the free trade agreement between Mexico, Canada and the U.S. was a big mistake, and has said he would like to increase tariffs on China and others.