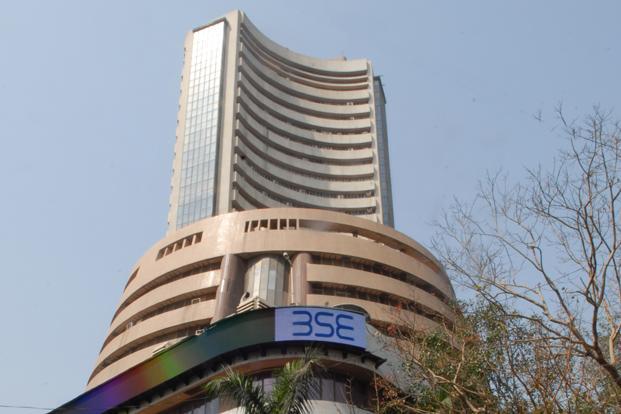 Equity benchmarks recouped early losses with the Nifty firmly getting back above 8500, driven by ICICI Bank, Reliance Industries, ITC, L&T and HDFC.

The BSE Midcap and Smallcap indices climbed 0.4-0.7 percent on strong breadth. About three shares advanced for every share falling on the exchange.

He feels if sentiment does not reverse quickly, he would not rule out a deeper correction, as tired retail investors capitulate. Support would then lie in the 8,000-8,200 range for the Nifty, according go him.

ICICI Bank and Tata Steel were the biggest gainers on the Sensex, up over 1 percent followed by Reliance Industries, ITC, L&T, HDFC, Maruti Suzuki and HDFC Bank.

If Trump wins and the market takes a dive, it will be a perfect opportunity to buy, says Ajay Srivastava, CEO of Dimensions Consulting while advising investors to keep cash on the sides now.

Srivastava believes a Trump win would, in the longer term, benefit most of the world much more than anticipated.

He also advises caution on going all out and investing in any particular sector. “2017 is a year of stocks and not the market,” he says, adding, it is advisable to stick to the market leader in any sector.

The Nikkei/Markit Services Purchasing Managers’ Index jumped to 54.5 in October from 52.0 in September. It has only been higher once – in August – since January 2013 and marked its 16th month above the 50 level that separates growth from contraction.

A sub index measuring new business climbed to 54.3 in October from 52.1, its second highest in over two years, although optimism cooled to a four-month low, suggesting a slowdown is possible after the annual festive season between October-December.

“Strides and Mylan have agreed on a full and final settlement of all regulatory claims notified by Mylan to the company and subsidiary Strides Pharma Asia Pte Ltd,” the healthcare company said in its filing.

With this final settlement, Mylan’s regulatory concerns claims will be satisfied from the Regulatory Escrow, and Strides will receive approximately USD 30 million.

In addition, both companies have also agreed on a full and final settlement of the warranty and indemnity claims.

In December 2013, Strides and its subsidiary Strides Pharma Asia had completed the sale of Agila Specialties and Agila Specialties Global to Mylan Laboratories and Mylan Institutional Inc by entering into sale and purchase agreements.