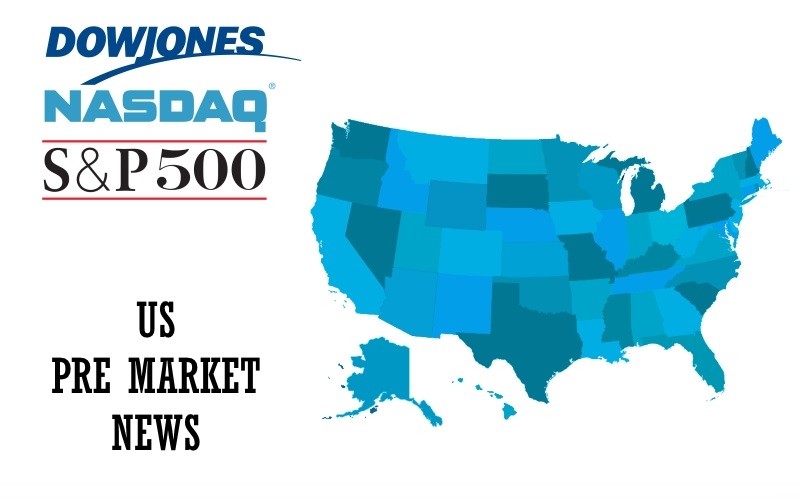 ECB President Draghi said “if interest rates are to rise safely from the lower bound, we need structural reforms to raise potential output in the Eurozone and boost long-run interest rates.”

Coty (COTY -0.51%) jumped nearly 5% in after-hours trading after it was announced that it will replace Diamond Offshore Drilling in the S&P 500
at the close of trading Friday, September 30.

Nike (NKE +1.73%) fell over 3% in pre-market trading after it reported worldwide futures orders ex-forex were up +7%, weaker than consensus of +8%.

Alphabet (GOOGL +1.01%) fell 1% in after-hours trading after it was downgraded to ‘Underperform’ from ‘Neutral’ at Wed bush.

Sonic (SONC +0.18%) slid 2% in after-hours trading after it said Q4 adjusted EPS will be 43 cents-45 cents, below consensus of 48 cents as preliminary system-wide same-store sales were down -2%.

Tempur Sealy International (TPX -0.07%) plunged over 20% in pre-market trading after it lowered guidance on full-year net sales to down -1% to -3% from a prior view of growth in the low single-digit range.

Harmonic (HLIT +1.30%) rose 4% in after-hours trading after a warrant agreement with Comcast will give Comcast the opportunity to acquire Harmonic shares based on specific HLIT product sales and deployment milestones.

Fiesta Restaurant Group (FRGI -0.65%) climbed 2% in after-hours trading after it suspended the separation of Taco Cabana on “challenging market conditions.”

Dec 10-year T-notes (ZNZ16 -0.13%) this morning are down -6 ticks. Tuesday’s closes: TYZ6 +7.00, FVZ6 +3.00. Dec 10-year T-notes on Tuesday rose to a 1-1/2 month high and closed higher on carry-over support from a rally in German bunds to a 2-1/2 month high as European banking concerns fueled safe-haven demand for government debt. T-notes were also boosted by the -2.74% slide in crude oil prices, which undercut inflation expectations. T-note prices were undercut by the unexpected rise in U.S. Sep consumer confidence to a 9-year high.