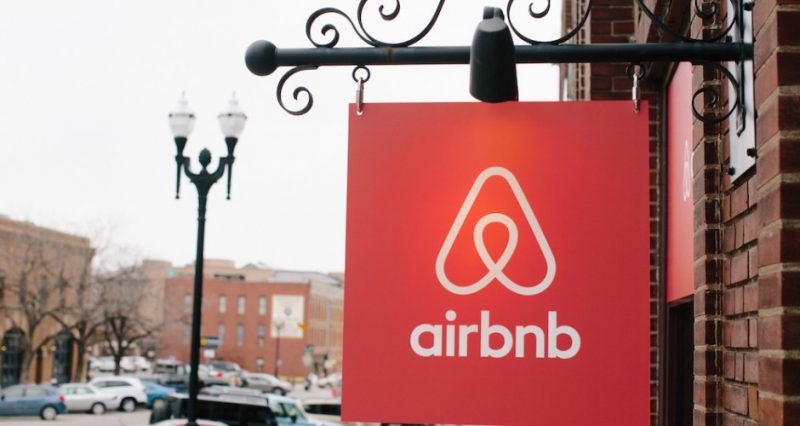 Airbnb has held a first close on its massive new funding round, Fortune has learned from multiple sources.

The San Francisco-based company so far has brought in at least $ 555 million in new primary equity at a $ 30 billion valuation, for an infusion that could eventually total $ 850 million.

This does not include an affiliated secondary transaction, through which early shareholders―mostly employees―can garner at least partial liquidity. Fortune had originally reported that the secondary offering remained open, but a source close to the company has since said that it has closed.

An SEC “Form D” document detailing the $ 555 million raise is expected to be filed later today.

The new investment follows a $ 1 billion credit facility Airbnb secured this past summer, meaning that it has raised approximately $ 4 billion in total outside funding to date.

Sources say that Airbnb already had plenty of cash on hand, but views the new money as “insurance” in case of new capital requirements or an even longer wait for an IPO. One adds that the public offering is unlikely to come until major tech media markets New York and San Francisco codify regulations around home-sharing services.

Airbnb declined to comment. Multiple media reports had come out several months ago about the new funding plans.

WSJ reported that the round is being led by Google Capital, a unit of Alphabet, and Technology Crossover Ventures. It does not appear that representatives from either firm will join the Airbnb board of directors.