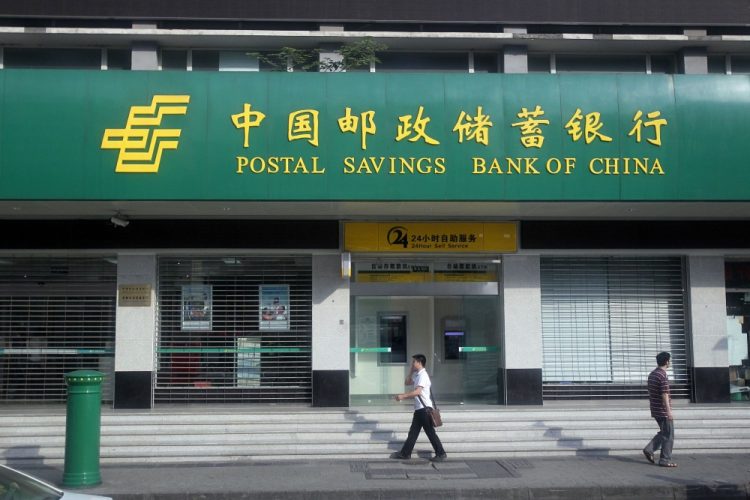 The biggest IPO of the year goes to a Chinese state-owned lender called Postal Savings Bank of China, which as the name implies, locates most its branches inside post offices.

The lender raised more than $ 7 billion today in Hong Kong, reports the Wall Street Journal, at the lower end of its share range. Shares should begin trading next week for the company, which had $ 25 billion in sales and $ 5.2 billion in profits last year.

Even though it’s the biggest IPO in the world since Alibaba’s baba $ 25 billion extravaganza in 2014, the prospects for Postal Savings are more limited. Over the past couple years, Chinese state-owned banks have contributed to government stimulus programs aimed at infrastructure, and they’re also on the hook for loans to China’s overextended state-owned industrial companies. The country’s other major bank shares trade for less than book value, according to Capital IQ, as investors fret over future loan writedowns.

There’s another reason for limited excitement: Beijing didn’t trust the market to buy Postal Savings shares. More than 75% of the stock went to six big cornerstone investors with ties to the Chinese government, the New York Times and others report. These investors have promised not to sell shares for half a year.

Together, that’s $ 14 billion of capital raised in less than a year.

Postal Savings is the last of China’s big state-owned lenders to list a portion of their shares publicly. After those stocks jumped in 2007 following earlier IPOs, the shares have mostly gone nowhere, weighed down by traders’ skepticism of balance sheets saddled with shaky debt.