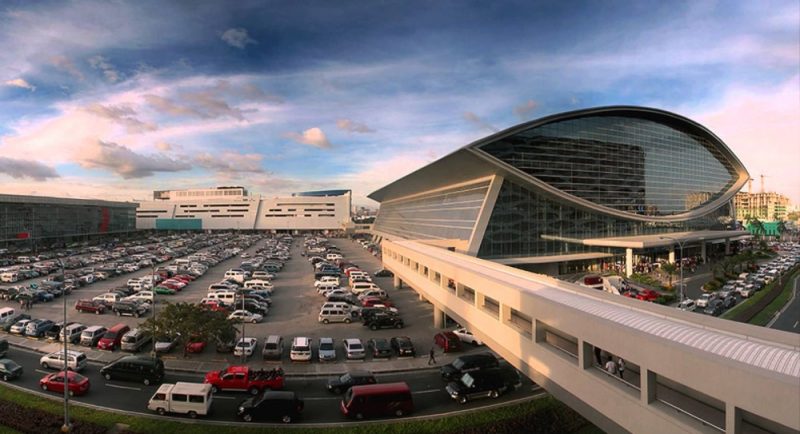 Sentiment at Asian companies edged up to its highest level in five quarters in July-September, boosted by signs that China’s economy is stabilizing and as concerns about Britain’s move to exit the European Union recede, a Thomson Reuters/INSEAD survey showed.

But businesses cited the policy uncertainty from a potential victory for U.S. Republican presidential candidate Donald Trump, as well as energy prices as key risks.

The Thomson Reuters/INSEAD Asian Business Sentiment Index .TRIABS RACSI, representing the six-month outlook at 118 firms, was 68 in the third quarter against 67 three months prior – marking the third consecutive quarterly gain from a four-year low in December. A reading over 50 indicates a positive view.

“The risks in China look more manageable. Brexit has not yet resulted into a full-blown crisis so there is a hope that it will be contained,” said Antonio Fatas, a Singapore-based economics professor at INSEAD.

The index started in 2009 with an all-time low of 45, but has largely hovered between 60 and 70 in the years since then.

China, the world’s second-biggest economy, had a subindex of 90, its highest since the first quarter of 2011. Four of five respondents in China rated their six-month business outlook as positive, while one was neutral.

China’s factory output and retail sales grew faster than expected in August buoyed by a strong housing market and a government infrastructure spending spree, suggesting the country’s third-quarter growth is holding up better than expected.

Australia, a major supplier of resources to China, saw this quarter’s biggest gain in sentiment, with a 19-point jump in its subindex to 88, as the economy expanded at its fastest annual pace in four years in the second quarter.

Singapore was this quarter’s steepest decliner, with a 25-point slump in its subindex to 38. Singapore’s exports in August stagnated, adding to concerns for the city-state which has been hurt by the tumble in oil prices and last month cut its economic growth forecast.

In contrast, companies in the Philippines were the most optimistic for a fifth straight quarter, with a subindex of 94, due to strong economic growth in the Southeast Asian nation.

South Korea and Japan posted a neutral index of 50 each, with business sentiment dropping from 73 in the case of Korea and climbing from 46 for Japan.

A Trump U.S. presidency and energy prices were most often cited as the biggest business risks for the firms, with 15 of 114 responses each, followed by China’s rising corporate debt at 14.

By sector, sentiment rose the most in the real estate sector, with a subindex climbing 12 points to 75, making it among the top performers.

The biggest decliner was the retail and leisure sector, with its reading falling 14 points to 68.

The construction & engineering sector remained the most downbeat, with a reading of 58. But the mood was bright in South Korea, where construction began on a record 720,000 new residential units last year.