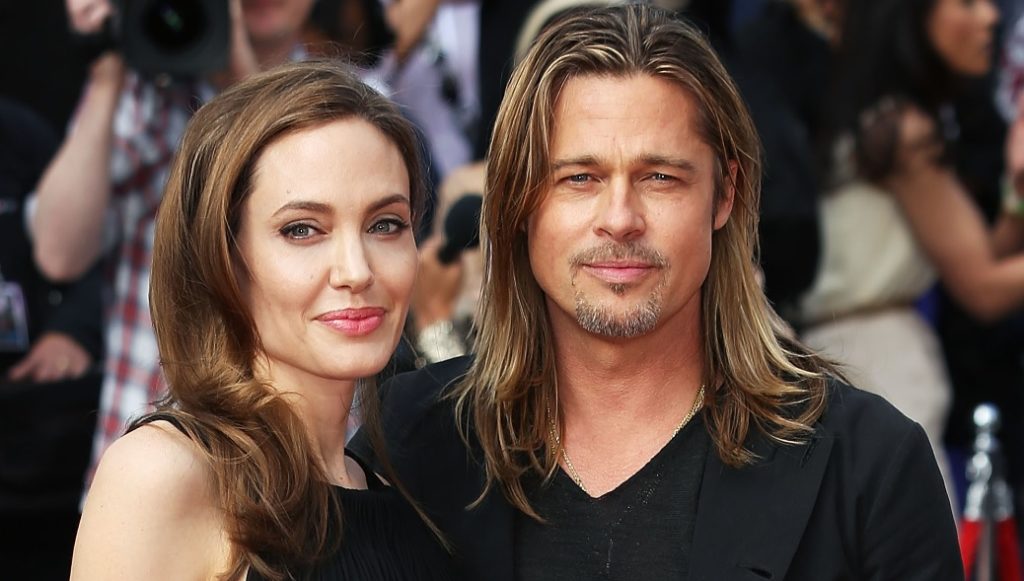 LOS ANGELES : Actress Angelina Jolie has filed for a divorce from actor Brad Pitt, her husband of two years and romantic partner since 2005, her attorney said in a statement on Tuesday, signaling the end of one of Hollywood’s most glamorous and powerful couples.

“This decision was made for the health of the family. She will not be commenting, and asks that the family be given its privacy at this time,” attorney Robert Offer said in the statement.

Jolie filed in Los Angeles Superior Court on Monday, citing irreconcilable differences as grounds for the split, court documents showed. She sought full physical custody of their six children with visitation rights for Pitt but did not seek spousal support. Jolie cited their separation date as Sept. 15.

“I am very saddened by this but what matters most now is the well-being of our kids,” Pitt said in a statement to People magazine. “I kindly ask the press to give them the space they deserve during this challenging time.”

Jolie and Pitt, known collectively as “Brangelina,” were one of the entertainment world’s most visible couples, due to their good looks, successful films and activism. They married in 2014 after 10 years together.

Their relationship was steady fodder for supermarket tabloids from the beginning with reports focusing on what role Jolie played the breakup of Pitt’s marriage to actress Jennifer Aniston, when he would marry Jolie, her weight and, more recently, possible trouble in the marriage.

News of the couple’s split set social media buzzing, and #brangelina quickly emerged as the top trending topic on Twitter around the globe. More than 20 posts mentioning the hashtag appeared on Twitter every second, according to social media analytics firm Zoomph.

Jolie, 41, who won a best-supporting actress Oscar for “Girl, Interrupted” in 2000, was previously married to actors Jonny Lee Miller and Billy Bob Thornton.

Pitt, 52, one of Hollywood’s leading men, was married to Aniston in 2003 when he and Jolie began filming “Mr. & Mrs. Smith,” the story of two professional killers who have unknowingly been assigned to kill each other. There were reports of an affair during that time, but Jolie told Vogue magazine they were only “very, very good friends” until Pitt and Aniston split in 2005.

Before their August 2014 wedding at their French estate, Jolie and Pitt had said they would not wed until same-sex couples were allowed to marry.

Jolie has been estranged from her father, actor Jon Voight, who left the family before she turned 1, but he told “Inside Edition” he was concerned about the divorce filing.

“It’s very sad,” he said. “Something very serious must have happened for Angelina to make a decision like this.”

Media commentators reacted to the news with surprise and sadness. “Today shall go down as the day love died,” fashion magazine Vogue said in an online report on the couple’s split.

Jolie had an offbeat reputation early in her career but more recently has taken on humanitarian causes and was named a special envoy for the U.N. High Commissioner for Refugees.

She frequently went to countries such as Afghanistan, Sudan, Tanzania, Iraq and Jordan to call attention to the plight of refugees and the underprivileged.

Pitt joined Jolie on some of her trips and started a foundation to finance reconstruction of homes in New Orleans after the city was flooded by Hurricane Katrina. Together they started the Jolie-Pitt Foundation in 2006 to help charities worldwide.

Their children include sons adopted from Cambodia and Vietnam and a daughter adopted from Ethiopia, as well as three biological children.

To encourage other women to explore their options, Jolie spoke out publicly about her elective surgeries in 2013 and 2015 to have her breasts, ovaries and fallopian tubes removed as a preventive measure due to a family history of cancer.

In addition to her Oscar win, Jolie was nominated for an Academy Award for “Changeling” in 2008. She also starred in two “Lara Croft” action films, “The Good Shepherd,” “A Mighty Heart” and “The Tourist.”

Pitt’s breakout role came in a supporting part in “Thelma & Louise” in 1991. His other films include “Kalifornia,” “Legends of the Fall,” “Se7en,” “The Curious Case of Benjamin Button,” “Inglourious Basterds,” “Moneyball,” “The Big Short” and the “Ocean’s 11” films.

Jolie and Pitt also starred together the marital drama “By the Sea,” a 2015 movie that she wrote and directed.