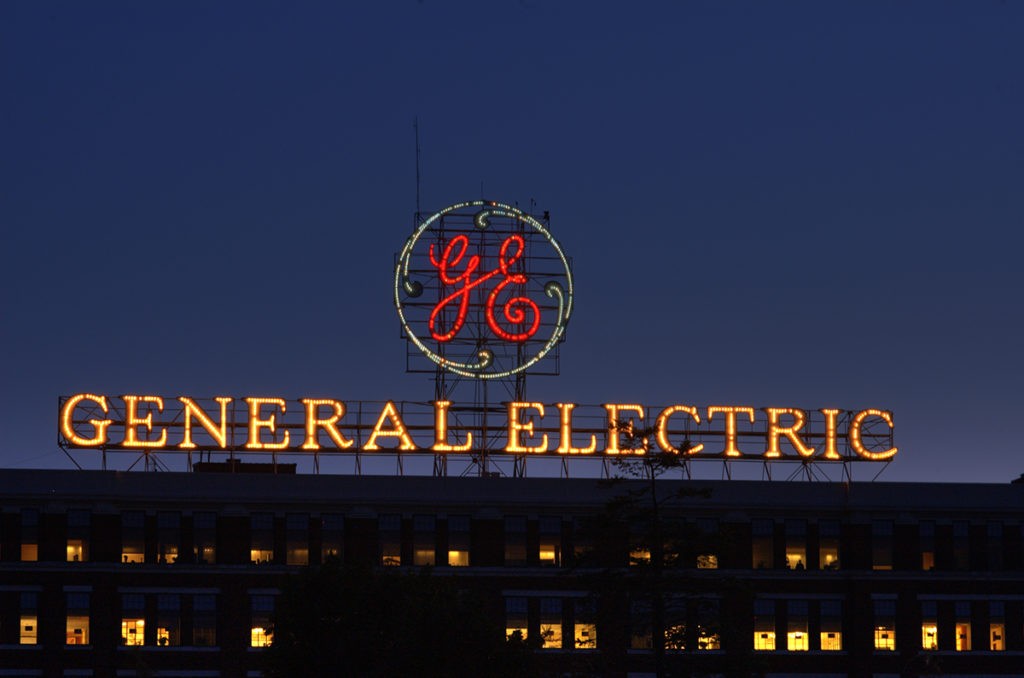 GE is bidding $1.4 billion for these 2 european 3D printing firms

3D printing has been used by engineers to build prototypes for decades but has recently become more widespread, with uses including the production of dental crowns and light aircraft parts.

GE said it would offer €38 per share, or a total of €683 million ($ 762 million), for SLM Solutions, which makes laser machines for metal-based 3D printing for aerospace, energy, healthcare and automotive companies.

It has already agreed to buy 31.5% of shares from major shareholders, GE said.

It is also offering 285 Swedish crowns per share, or a total of 5.86 billion crowns ($ 685 million), for Arcam, which invented the electron beam melting machine for metal-based 3D printing, serving customers in the aerospace and healthcare industries.

“Additive manufacturing (3D printing) is a key part of GE’s evolution into a digital industrial company,” GE Chief Executive Jeff Immelt said in a statement.GE said it expected its new 3D printing business to grow to $ 1 billion by 2020 at attractive returns.