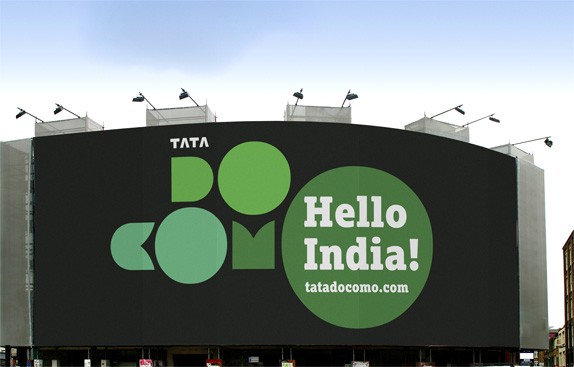 NEW DELHI : Tata Sons Ltd said on Monday it had made an application to set aside an order obtained by NTT DoCoMo from a London court that would allow the Japanese company to lay claim to Tata’s overseas assets to settle a dispute over Tata Teleservices.

In June, London’s Commercial Court ordered Tata to pay $ 1.17 billion to DoCoMo to settle the dispute.

Tata has said it is willing to pay DoCoMo and has already deposited the money with the High Court of Delhi, but India’s central bank has refused to allow the payment as it would contravene domestic regulations.

In July, DoCoMo obtained an order from the London court to enforce the arbitration award in Britain where the Tata Group runs two major businesses — Tata Motors’ luxury car unit Jaguar Land Rover, along with assets that are tied to Tata Steel.

Tata Sons, the holding company, was given 23 days to respond to the order but in August sought a two week extension to that deadline.

“Tata Sons’ position is that it is not permitted to pay the sum claimed by DoCoMo pursuant to the award, since regulatory approval by India’s central bank, the Reserve Bank of India … has been denied,” the company said in a statement.

Tata said that without such approval, enforcement of the award would be unlawful under Indian law.

In 2009, the Japanese telecoms group acquired a 26.5 percent stake in Tata Teleservices Limited for around 127.4 billion rupees. In April 2014, DoCoMo decided to exit the venture, which had struggled to increase subscribers as quickly as its rivals.

DoCoMo said it had the right to ask Tata to find a buyer for its stake at 50 percent of the original price or at fair market value, whichever was higher.

But Tata failed to find a buyer, and India’s central bank rejected Tata’s offer to buy the stake itself, saying a rule change in the previous year prevented foreign investors from selling stakes in Indian firms at a pre-determined price.