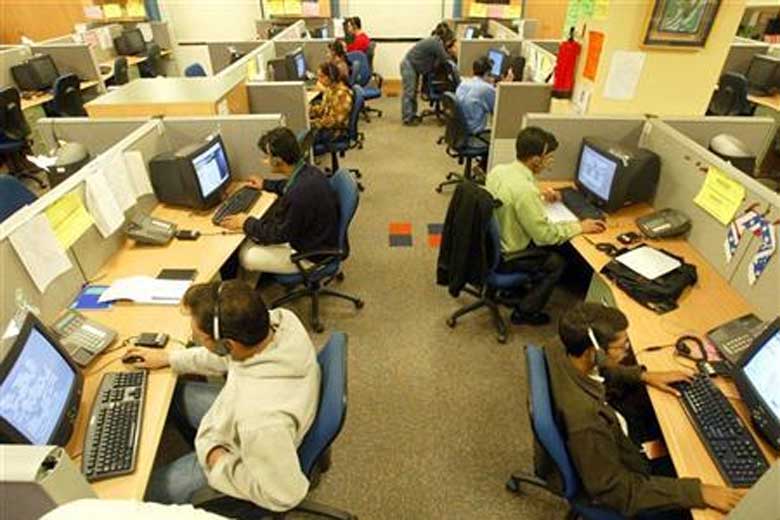 MUMBAI : Growth in India’s services industry accelerated to its fastest pace in more than 3-1/2 years in August, driven by a surge in domestic and foreign demand, but companies had a tough time raising prices, a private survey showed on Monday.

The Nikkei/Markit Services Purchasing Managers’ Index jumped to 54.7 in August, its highest since January 2013, from July’s 51.9. It marked the 14th straight month that the index has been above the 50 level that separates growth from contraction on a monthly basis.

“The service sector showed upbeat levels of performance in August. New business was the main driver of activity growth, even amid increased competition for new work,” said Pollyanna De Lima, an economist at survey compiler Markit.

“It was encouraging to see rates of expansion in output and incoming new work reaching 43- and 42-month highs, respectively.”

Despite the jump in new business, firms only managed to raise selling prices marginally, suggesting overall inflation could remain muted over the coming months, giving the Reserve Bank of India some scope to ease policy further.

Consumer inflation in India was 6.07 percent in July, above the RBI’s March 2017 target of 5 percent. Economists polled by Reuters expect just one more 25 basis point repo rate cut to 6.25 percent in the final three months of this year.

But the survey also showed firms cut jobs in August for the first time in almost a year, although business expectations climbed the most since January 2015, indicating companies are optimistic about the future.

The composite PMI, which includes both manufacturing and services, rose to 54.6 in August, the highest since February 2013, from 52.4.