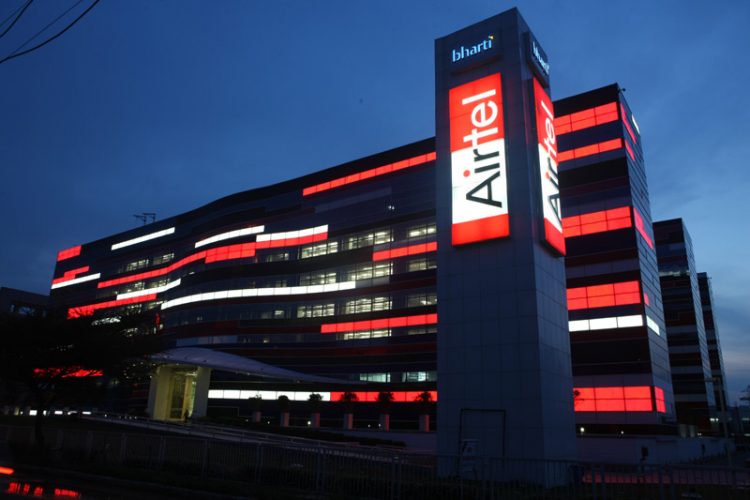 Jio, expected to price its services aggressively, is giving away free voice calls and 4G data benefits for three months as it signs up subscribers for testing of its network.

Bharti Airtel announced on Monday a new plan offering 1 GB of data at 99 rupees a month if a subscriber pays an initial amount of 1,498 rupees. Typically, 1 GB of 3G or 4G data costs as much as 300 rupees.

Last month, all the three operators slashed their prepaid data tariffs, by more than half under some plans. Pre-paid subscribers account for more than 95 percent of mobile telecom service subscribers.