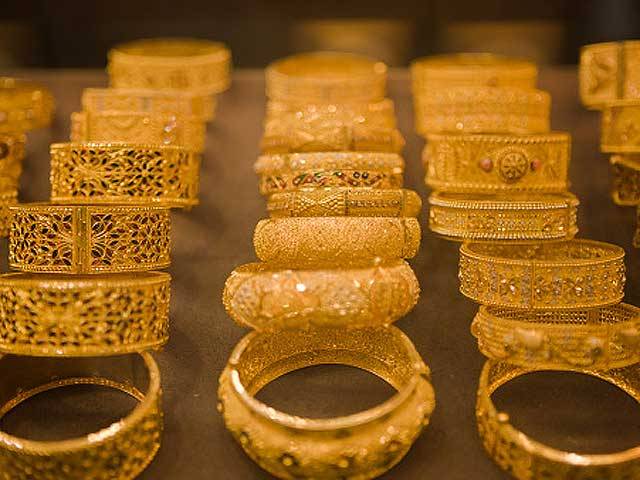 MUMBAI : Gold discounts in India fell to nearly three-month lows this week while fresh buying gathered some steam elsewhere in Asia as price corrections and festive buying lifted demand for the yellow metal.

The safe-haven asset, which is highly sensitive to interest rates, has declined more than 1 percent this week as upbeat U.S. economic data boosted expectations of an interest rate hike by the Federal Reserve this year.

In India, the second-biggest gold consumer, dealers were offering discounts of up to $ 25 an ounce over official domestic prices, the lowest since the first week of June, and down from up to $ 52 last week.

“Slowly demand has been improving due to festivals and the wedding season in southern India,” said Daman Prakash Rathod, a director at MNC Bullion, a wholesaler in Chennai.

“If prices correct by another 1 or 2 percent, then we can see a significant jump in consumption.”

India’s gold demand may rise in the second half of 2016 after falling to the lowest in seven years in the first half as beneficial monsoon rains will spur rural demand during the peak festive season, the World Gold Council said earlier this month.

The December quarter typically accounts for about a third of India’s gold sales since it includes the start of the wedding season and festivals, when buying gold is considered auspicious.

Premiums in top consumer China were at $ 3 an ounce to the global spot benchmark due to an upcoming mid-Autumn festival, compared with around $ 1.50 per ounce in the last couple of weeks.

Demand is likely to decline around mid-September as orders would drop for jewellery fabricators and retailers with the festive season coming to a close, said Zhirui Ji, an analyst with Thomson Reuters-owned metals consultancy GFMS.

Among other gold trading centres, premiums in Singapore rose by 10 cents this week from about 50-60 cents last week.

Bullion was sold at a premium of 10 cents an ounce in Hong Kong and at a discount of 25 cents per ounce in Tokyo, both unchanged from last week.