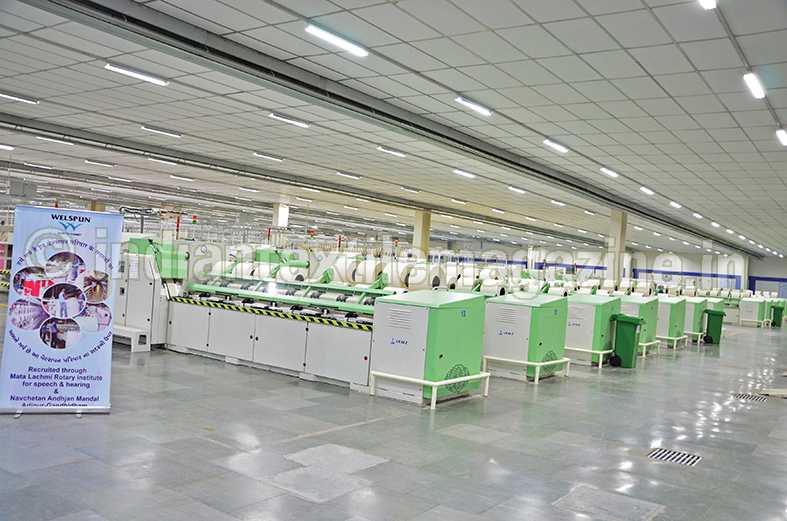 US : J.C. Penney is investigating if it sold fake Egyptian Cotton Sheets

The news seems to have caused a domino effect. On Tuesday, Walmart, another Welspun client, revealed that it too was looking into its relationship and stock from the textiles maker.

“JCPenney is conducting a thorough investigation of its Welspun textiles to ensure the integrity of its product claims,” a company representative wrote in a statement to Fortune. “It is too early in our review process to determine what actions may be necessary.”

JCPenney also noted that any of its products labelled as Egyptian cotton must come with a certificate from the Cotton Egyptian Association, a non-profit organization established with help from the Egyptian Ministry of Industry and Foreign Trade, as a measure of authenticity.

Back in April, Welspun received that certification, a gold seal, in three product categories: terry towels, bed linens, and bath rugs. According to the Cotton Egyptian Association, these products were DNA-tested to help rule out falsely labelled goods in the supply chain.

Walmart noted that it too was “reviewing Welspun cotton certification records.”

Target first discovered a problem with its so-called Egyptian cotton bed linens from Welspun a few months ago, prompting an investigation that found that two lines of Egyptian cotton bedding under the label of Fieldcrest were affected. Target has offered refunds for the knock offs, which were sold between August 2014 and July 2016.

Though other major U.S. stores including Costco, Home Depot, Macy’s and Bed Bath Beyond also carry Welspun products, according to Bloomberg.

Costco, Home Depot, and Bed Bath and Beyond, Macy’s declined to comment.