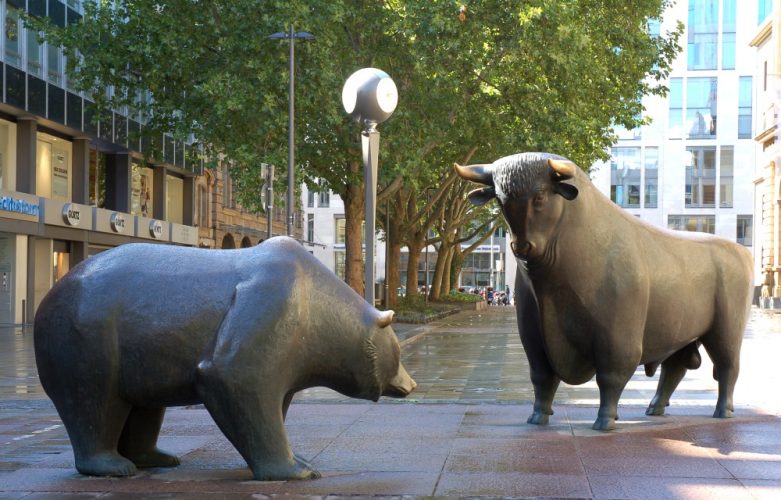 Google went public 12 years ago today at $ 85 a share. Although there were many skeptics who doubted the search engine company could possibly justify that value, the stock has done phenomenally well ever since.

Accounting for a 2-1 stock split in 2014 and at Google’s current price of almost $ 800 a share, an investor who bought at the IPO and held on for the whole dozen-year ride would have a gain of 1,780%, according to money manager and research firm Bespoke Investment Group. While the overall market has done well since August 2004, Google goog still walloped the field, as the Standard & Poor’s 500 Index posted a comparatively meager price gain of only 99% over the same period.

But there were 10 stocks that actually outperformed Google over the past 12 years, according to Bespoke’s calculations.

Jeff Bezos’ Amazon.com narrowly came out ahead, with an 1,827% gain. Salesforce.com, Intuitive Surgical and Alexion Pharmaceuticals also did considerably better.

Two beloved tech stars returned more than twice Google’s gain. Netflix rose 4,181% and Apple posted a staggering 4,686% rise – starting at $ 2.27, after accounting for splits, to its current price of over $ 108.

But there weren’t all winners in the stock market over the past 12 years. Bespoke also collected a list of the worst performers among the 404 members of the S&P 500 Index that are still trading (stocks that went bankrupt, were acquired or otherwise vanished were not included).

Most were crushed by the 2008 financial crisis and never recovered. AIG has lost 95% of its value, Citigroup 90%, and ETrade Financial 79%, marking the bottom of the charts. Overall, eight of the 15 stocks with the biggest losses were in the financial sector.