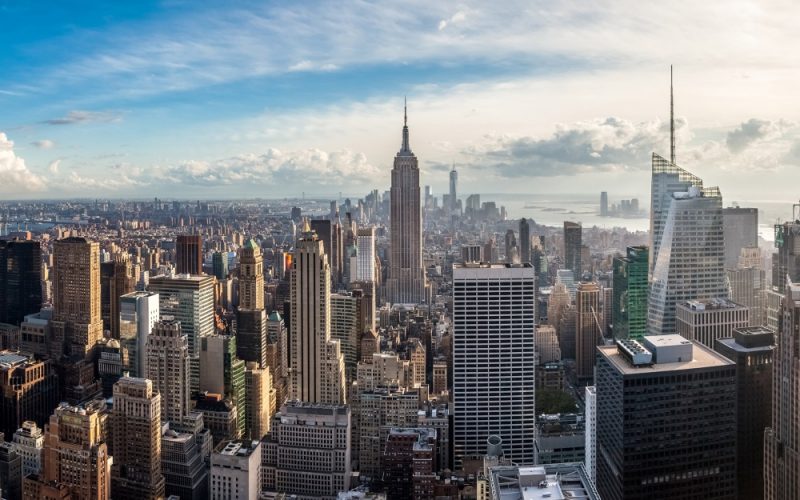 NEW YORK : New York has knocked off London as the world’s premier city for foreign investment in commercial real estate due to fears the vote to leave the European Union would diminish the British capital’s appeal as a global financial center.

Data on cross-border property transactions indicate greater unease among investors prior to the referendum, which voters unexpectedly approved on June 23, than had been captured in the capital markets prior to the vote.

Cross-border capital flows into London real estate fell 44 percent in this year’s first six months from the same period in 2015, according to data from brokerage Jones Lang LaSalle Inc.

Property investors feared Britain’s exit from the EU would erode London’s role as a premier financial center and reduce the value of their investments, the majority of which are office buildings.

Norway’s sovereign wealth fund, one of Britain’s largest foreign investors, said on Wednesday it cut the value of its UK property portfolio by 5 percent because of the vote.

“It would be fair to say that London bore the brunt of Brexit fears,” David Green-Morgan, director of global capital markets research for JLL in Chicago, said in an interview. “The big fear is that London will lose a lot of the financial service jobs that has made it such a global financial center.”

New York gained $ 10.3 billion in cross-border investments in the first six months of the year compared with the $ 6.9 billion that London took in, data from JLL show. In the same year-ago period, London garnered $ 12.4 billion while $ 11.3 billion flowed to New York, according to JLL.

Concerns the UK market was coming toward the end of the cycle amid signs pricing was reaching unsustainable levels only partially explains the drop-off in investment flows to Britain, the largest decline since the financial crisis.

It is now obvious that people were becoming increasingly nervous about the Brexit vote, Green-Morgan said.

Britain is viewed as more investor friendly than the United States because of beneficial tax arrangements. However, underlying property fundamentals – strong demand and not too much supply – must be in place to attract capital, as now is the case for the U.S. office and multifamily real estate sectors.

The uncertainties created by Brexit has made investors more cautious about Britain and to a lesser extent about Europe, said Ken McCarthy, senior managing director, regional research director for Tri-State New York at Cushman & Wakefield. Negative interest rates across the euro zone also are driving investment to the United States, he said.

“You’re going to see people look to redeploy their capital elsewhere and the big one will be the U.S.. Most likely given that it is overseas capital, it will focus on gateway cities,” McCarthy said, citing New York, Boston, Washington, Los Angeles and San Francisco.