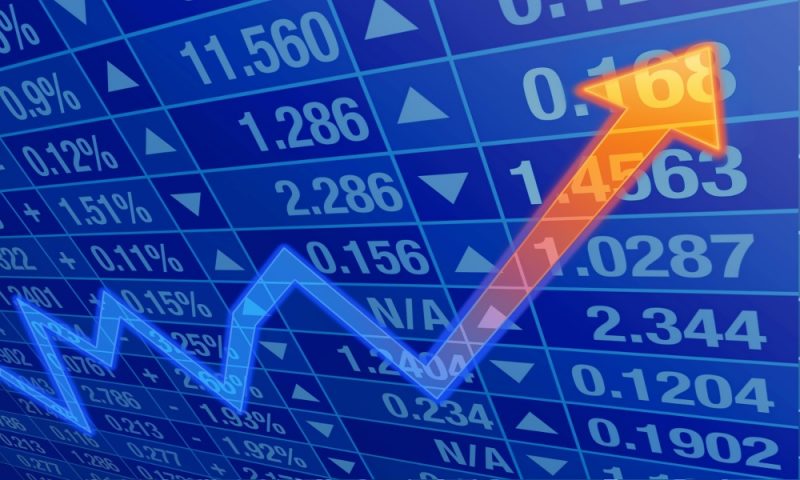 TOKYO : Asian stocks edged up early on Thursday and the dollar fell after the Federal Reserve’s latest meeting minutes showed policymakers were in no hurry to add to U.S. borrowing costs.

MSCI’s broadest index of Asia-Pacific shares outside Japan .MIAPJ0000PUS rose 0.2 percent, thanks to hopes that the Fed’s accommodative stance – a major liquidity spigot for global markets – would continue a little longer than expected.

The July meeting minutes released on Wednesday showed that Fed policymakers were generally upbeat about the U.S. economic outlook and labour market. But they also said they wanted to “leave their policy options open” as a slowdown in the future pace of hiring would argue against near-term monetary tightening.

Prior to the minutes’ release, the dollar had gained after New York Fed President William Dudley rekindled prospects of a rate hike by the year-end.

But the greenback retreated after investors gained a broader insight on the Fed’s policy stance, which has been a source of anxiety ever since the U.S. central bank delivered its first rate hike in almost a decade in December, 2015.

“The Fed minutes provided a much more comprehensive summary of the views of different Fed members and the market seems to have been taken a bit by surprise by how dovish many of the Fed members sounded,” wrote Angus Nicholson, market analyst at IG in Melbourne.

“There is clearly strong disagreement within the Fed with regards to the timing of further rate hikes.”

The greenback felt the sting of lower U.S. Treasury yields, which fell overnight following the release of the Fed minutes.

The weaker dollar was an additional help to commodities like crude oil, which extended its rally for a fifth day on Wednesday on an unexpected drawdown in U.S. crude and gasoline.

A softer greenback tends to favour non-U.S. buyers of dollar-denominated commodities like oil.

U.S. crude rose 0.1 percent to $ 46.85 a barrel CLc1, with their surge slowing after a Reuters report that suggested Saudi Arabia was cranking its crude output to new record highs, even as OPEC talked of ways to ease a global glut.

Copper, which had slid on the dollar’s rise earlier in the week, trimmed some of their losses as the U.S. currency flagged. Benchmark copper on the London Metal Exchange CMCU3 was up 0.25 percent at $ 4,786 a tonne after losing 0.8 percent on Wednesday.