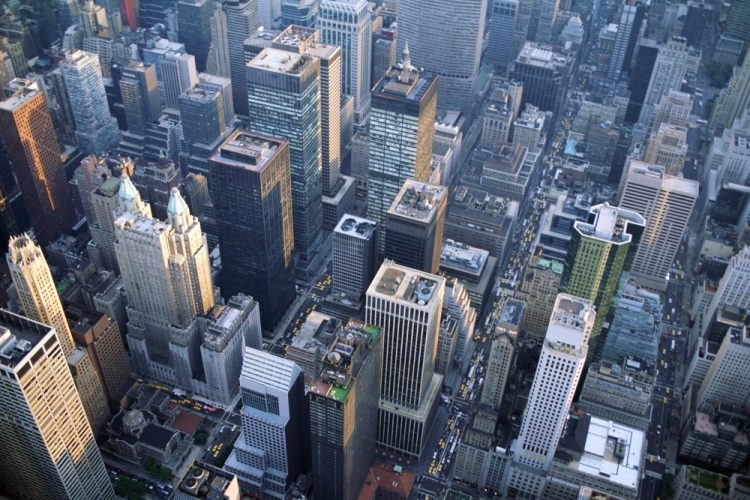 U.S. : There are too many expensive apartments in Cities

It might seem as if there’s an apartment shortage in cities, judging by the ever soaring cost of rent. But a growing fraction of U.S. apartments—especially luxury—have been left unoccupied for longer stretches of time, real estate research firm CoStar revealed in a report Monday, as developers continue to build housing in the cities instead of the suburbs—injecting more risk into the economy.

That’s partially because developers have continued to build apartments in cities while neglecting the suburbs. According to CoStar, the number of apartments in cities have grown 16.6% in the central business area over the past four years, but just 5.5% for mid-priced suburban units. Building luxury apartments seemed like a highly profitable investment just a few years ago.

“Two three years ago, vacancies were super low, and rent growth was super high,” said Hans Nordby, managing director at CoStar to Fortune. That led to a boom in luxury real estate—but “it’s so expensive to build in a lot of the markets, that builders can’t build affordable housing.”

Eventually, the supply and demand curve may even itself out, driving luxury rent prices downward and deterring developers from creating additional high rises. But the current imbalance leaves the economy vulnerable, Nordby said. In some markets such as Nashville, the Energy Corridor district of Houston, and Downtown Los Angeles, developers are constructing more luxury apartments than the market can chew. These developers are mostly merchant builders, developers that aren’t personally invested in the project but are using investors’ or loaned funds. In the event of a recession, these merchant builders would give the real estate to the bank immediately, since the value of the housing would fall—driving down profits.

“If there is a mild recession, and it doesn’t come with a capital crisis of biblical proportions, what will happen is that we’ll get some defaults among mortgages, and they’ll be concentrated among luxury building,” Nordby said.

That would, in turn, exacerbate the downturn.

Meanwhile, the Office of the Comptroller of Currency warned banks to be more discerning when handing loans to property developers in May.