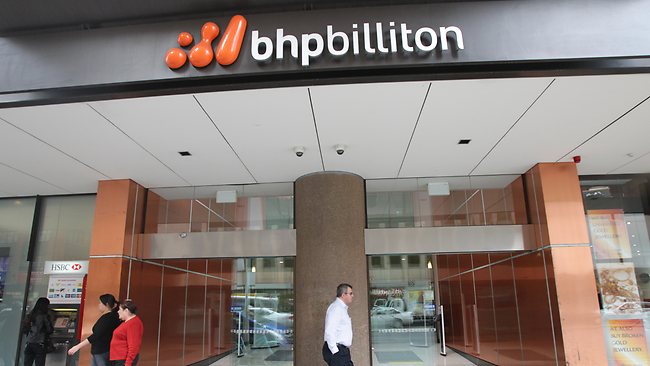 The world’s largest mining company has posted a record loss after being slammed by low commodity prices and fallout from a deadly Brazilian dam collapse.

BHP, the world’s most valuable publicly traded mining firm, said that slumping oil and raw material prices took a $ 10.7 billion bite out of its bottom line. The company also said it was slashing its dividend by 76%.The price of oil, copper, iron ore and aluminum collapsed to the their lowest levels in more than a decade last year. They have since mounted a mild recovery, but remain substantially lower than in 2014.

In January, BHP announced a $ 7.2 billion pre-tax writedown on its U.S. oil and gas assets.

The company also took a $ 2.2 billion charge related to November’s Samarco dam accident. The disaster killed 19 people and caused one of the worst environmental disasters in Brazil’s history.Dam owner Samarco is a joint venture between BHP and Brazil’s Vale (VALE).

The two companies reached a settlement with the Brazilian government to pay up to 24 billion reais ($ 7.5 billion) over the disaster, but Brazil’s federal prosecutors have also filed a civil lawsuit seeking additional 155 billion reais ($ 44 billion) in damages.

BHP has dismissed the claim, saying its original settlement should be sufficient.

“Samarco and its shareholders continue to believe that the Framework Agreement provides the appropriate longterm framework to remediate and compensate for the impacts of the Samarco dam failure,” BHP said in a statement Tuesday.

BHP shares were trading roughly 3% higher after the results were announced.