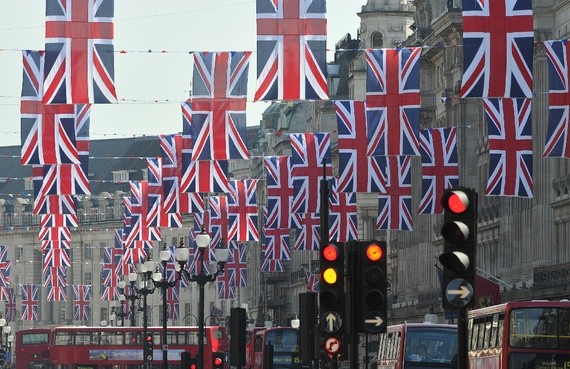 LONDON : Britain will fill a gap of as much as 4.5 billion pounds ($ 5.8 billion) in funding for agriculture, universities and its regions that will open up when Britain leaves the European Union, finance minister Philip Hammond said.

Scientists, farmers and others who got EU funding were facing uncertainty after Britain voted on June 23 to quit the EU. Hammond reassured them on Saturday that the British government would pick up the tab.

The new guarantee over funding comes as Britain faces the looming prospect of a recession following the Brexit vote. Companies are expected to put off investment and consumers to cut their spending as Britain and the EU work out their new relationship.

Hammond told reporters that Britain needs about 4.5 billion pounds a year to fill the gap left by the end of EU funding, although Britain’s actual exit date may be some way off. Prime Minister Theresa May has said she will not start the two-year process of leaving this year.

“We recognize that many organizations across the UK which are in receipt of EU funding, or expect to start receiving funding, want reassurance about the flow of funding they will receive,” Hammond said in a statement.

According to Full Fact, an independent fact-checking agency, the British government paid about 13 billion pounds to the EU last year, after its automatic rebate, and got back 4.5 billion pounds in funding.

“Clearly if we stopped making contributions to the European Union there will be money available to be invested in our own economy,” Hammond said when reporters asked about Britain’s funding arrangements after Britain’s departure from the EU.

Hammond’s funding guarantee, which covered structural and investment funds and Horizon research funding, was welcomed by organizations representing recipients of EU funding and by the employer organization, the British Chambers of Commerce.

“I hope that this short-term certainty will help to deliver longer-term confidence and this is exactly what farm businesses need now,” said Meurig Raymond, the president of the National Farmers’ Union.

The Royal Society, a London-based group of scientists, said the reassurance on EU grants would help Britain-based research continue to attract the best talent.

Hammond said projects signed before Britain’s Autumn Statement financial update will continue to be funded by Britain after it formally leaves the EU and the UK would match the current level of agricultural funding until 2020.