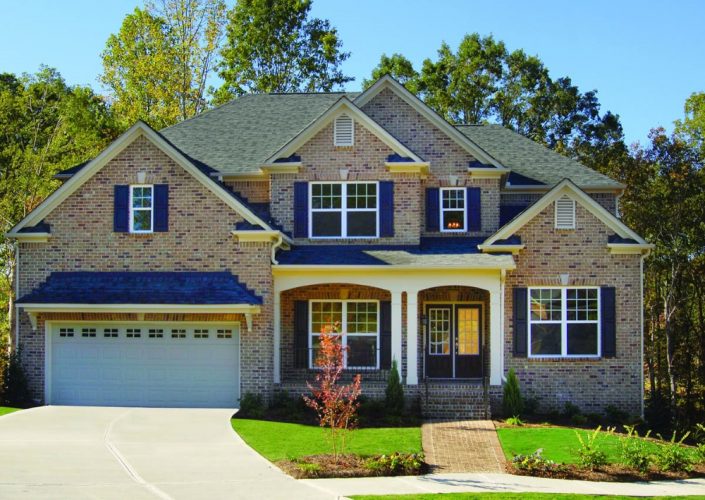 US : Americans still love spending on their homes

There’s no place like home especially for Americans these days. Spenders might be shunning departments stores left and right, but they continue to spend big on homes, furniture and renovations. It’s one key bright spot that’s helping to hold up America’s meager consumer-fueled economic growth right now.

Spending on building supplies and gardening equipment rose 6.4% in July compared to a year ago. Purchases of home furnishings also rose a solid 4.2% in July compared to a year ago, the Commerce Department reported Friday.It’s another sign that America’s housing market has gained momentum while retailers spiral. The home spending figures comes on the heels of Macy’s announcement on Thursday that it would close 100 department stores due to weak sales.

Other department stores like Gap (GPS), JCPenney (JCP), Jos. A. Bank and Kohl’s (KOH) have said they’re closing stores. Americans are also going out to eat less, preferring to cook at home. That’s sparking concerns about a “restaurant recession.”

Still, the good news on home spending backs up a healthy first half for America’s housing market, which has struggled to recover from the Great Recession. Existing home sales were up 4.2% in the second quarter and prices for those houses rose nearly 5% too, according to the National Association of Realtors.

The improved housing outlook bodes well for Home Depot (HD) and Lowe’s (LOW), both of which report their quarterly results next week. Stocks of both companies rose by double digits last year. Their gains haven’t been as strong this year but they’re both up.