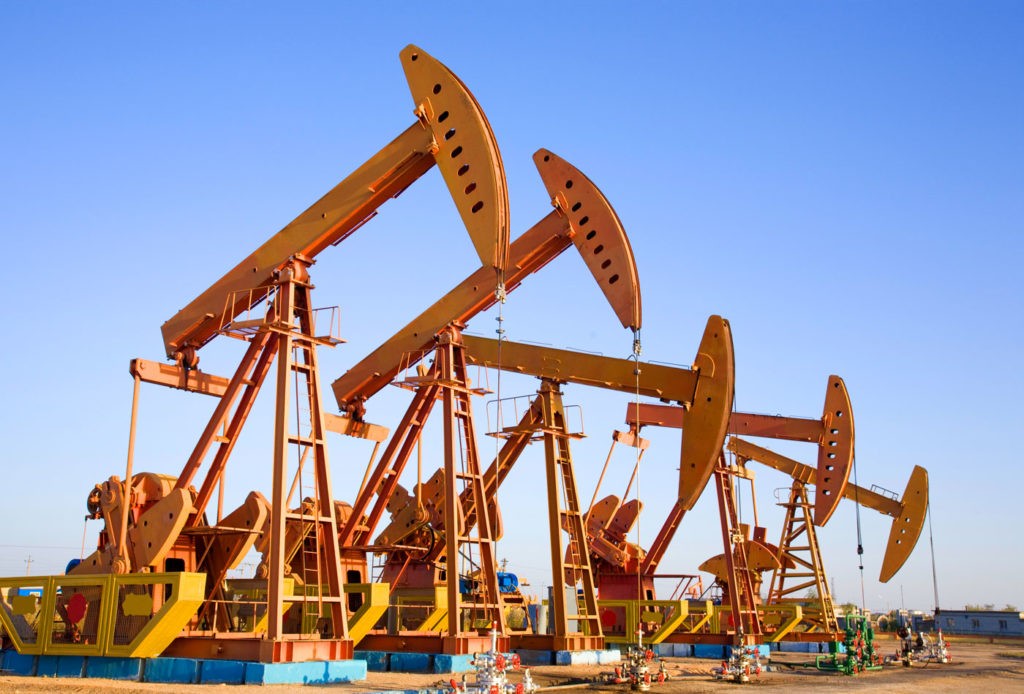 Oil prices rise the most following Saudi comments on OPEC

Oil prices jumped the most on Thursday following comments from the Saudi oil minister about the possibility of talks to stabilize prices. The International Energy Agency projected crude markets would tighten in the 2nd half of 2016.

Saudi Energy Minister Khalid al-Falih said OPEC countries and non-members would talk over the market conditions and discuss any actions that may be needed to help stabilize prices, during an informal meeting on September 26 – 28 in Algeria. According to traders and brokers, the comments from Saudi minister prompted bond buying and some algorithmic trades that resulted in a boost to prices.

Many investors still raised concerns about a possible repeat of the Doha meeting in April when talks fell in what Saudi Arabia cited Iran’s refusal to join in a so-called production freeze hence backed out. The IEA, which advises big and developed economies on energy policy, forecast a healthy draw in global oil stocks in a few months that would help stabilize overproduction that has persisted since 2014.

Paris-based IEA said in its monthly report that, “Oil’s drop … has put oversupply back into the headlines even though our balances show basically no oversupply during the second part of the year.” “Our crude oil balance indicates a hefty draw in the third quarter after a lengthy stretch of uninterrupted builds.”

Saudi Minister also said, the increase in Saudi Arabia’s output to a record 10.67 million bpd in July was due to seasonal demand during summer and to meet rising demand from customers.

OPEC forecast demand for its crude in 2017 to average 33.01 million bpd. It also suggested a supply surplus of 100,000 bpd if the producer group maintains output steady. Analysts at brokerage Bernstein said in a note they expect high inventories, especially of refined fuel, to stimulate further refinery run cuts in the next couple of months.

The analysts continues, “This expected diminishing product inventory overhang will lead to a sustained tightening of oil market fundamentals and oil prices should be well above current levels.” Many analysts expect to see oil prices trading within a range for the next few weeks.

Phil Flynn, senior energy analyst at Price Futures Group said, “As long as oil holds $40, we should be at the bottom, the failure to follow through on bear market closes suggest we are near the low.”