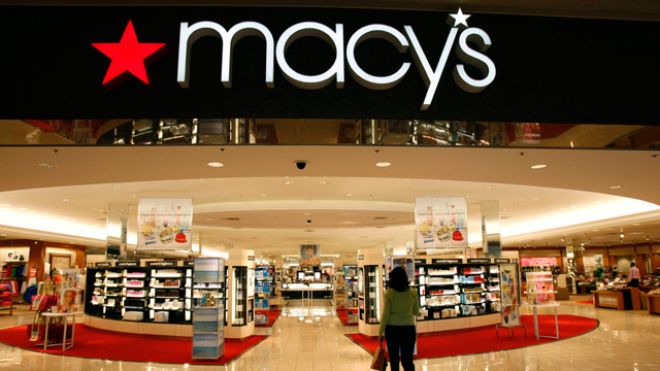 US : Macy’s is closing another 100 stores

Another 100 struggling Macy’s stores are disappearing. Macy’s(M) announced plans on Thursday to close about 15% of its department stores, the latest effort to adapt to shifting consumer preferences for online shopping.

Macy’s did not disclose which stores it will close, but said most of them will close in early 2017.The move comes as Macy’s revealed its second-quarter sales fell less than feared. Macy’s stock soared 10% in premarket trading.

Macy’s said its new strategy is to concentrate its financial firepower and talent on the best-performing locations. The department store plans to invest in strong stores by adding new vendor shops, increasing the size and quality of staff and investing in new technology.

“We operate in a fast-changing world, and our company is moving forward decisively to build further on Macy’s heritage,” Macy’s CEO Terry Lundgren said in a statement.

Nearly all of the stores Macy’s is pulling the plug on have suffered a steady decline in sales and profitability. The retailer hopes to offset the loss in profit by cutting costs beyond just closing stores.

Macy’s said employees at stores slated for closure may be offered positions in nearby stores “where possible,” Macy’s said. Those laid off will be offered severance benefits.

“Macy’s is committed to treating associates affected by store closings with respect and openness,” the company said.