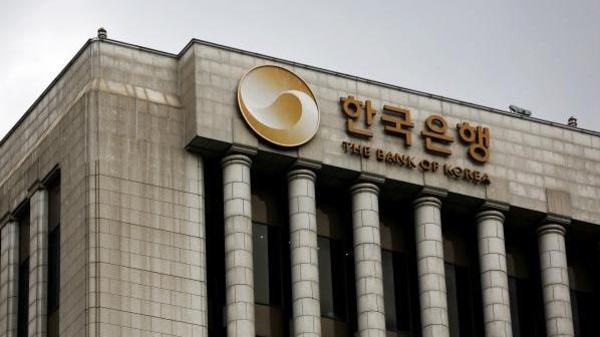 South Korea‘s central bank kept interest rates unchanged on Thursday as policymakers watch the effects of existing stimulus measures but the dire state of global trade has kept the possibility of a rate cut this year open.

The Bank of Korea‘s decision to hold rates at 1.25% was in line with the forecasts of all 24 analysts in a Reuters poll, but expectations are rising the bank will lower them to 1% by year-end.

“We are reaching our lower bound limit in the base rate, but we still have some (policy) space left,” said BOK Governor Lee Ju-yeol at a press conference after the decision.

But while the policy bias remains accommodative, Lee said the bank may seek counter measures against rapidly rising household debt if needed.

“We maintain our call that the bank will cut rates in October,” Yoon said. “September is unlikely as the board will probably wait for the (Federal Open Market Committee) meeting.”

The central bank will be watching for signs of capital flight and extreme market volatility around the Fed meeting though analysts say a rate hike would have a limited impact on financial markets in South Korea. Governor Lee also believes a Fed hike would not immediately exacerbate outflows from South Korea.

The Bank of Korea has cut interest rates five times since 2014 through June this year as weak exports and a fragile recovery in domestic demand threaten to dent the economy.

The South Korean central bank is expected to cut at least once more before year-end to ensure the economy receives a firm boost to weather an ongoing overhaul of its shipping and shipbuilding sector.

The central bank will also be closely watching to see if parliament moves quickly to ratify an 11 trillion won ($ 10.01 billion) supplementary budget, with delays, if they occur, risking to weaken its stimulatory impact on the economy.

Analysts at ANZ expect rates could be pushed below 1% early next year.

Exports have fallen this year amid uneven global demand, and analysts believe a firm recovery in shipments is unlikely until the fourth quarter of this year.