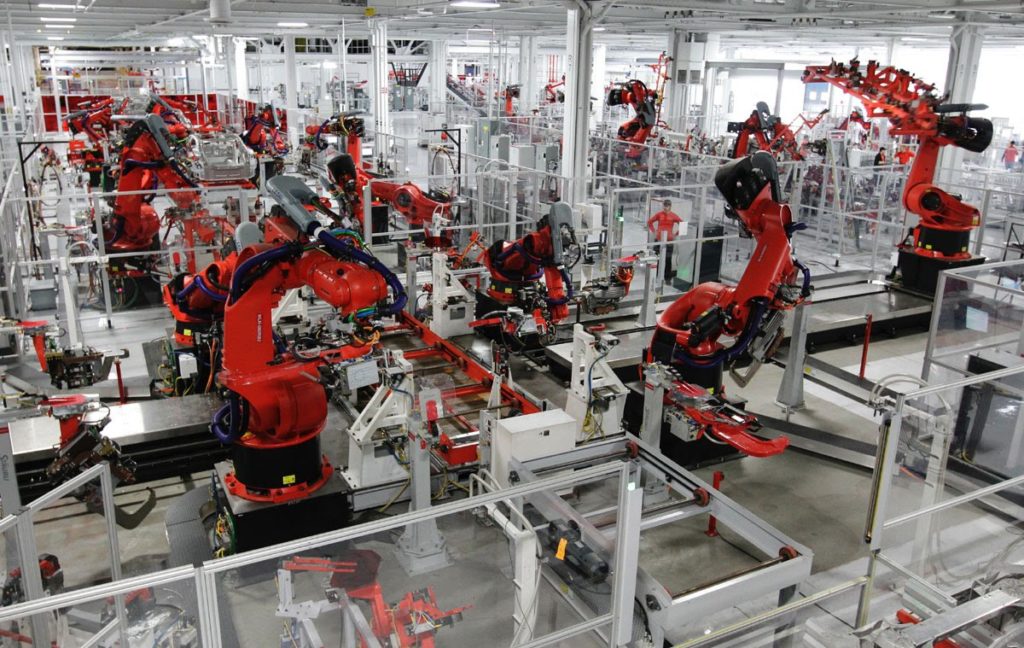 According to the Labor Department report, the measure of employee output per hour decreased at a 0.5 percent annualized rate in the three months through June. The drop pointed to continual weakness that could raise concerns about the ability of corporate profits to maintain the modern hiring pace. Expenses per worker jumped at a 2 percent pace. 2016 productivity fell for the first time since 2013 as weakening markets drove companies to reduce capital investment plans.

If the trend continues, poor corporate profits and weak global markets, companies may be forced to begin ratcheting back the hiring they have recently experienced to meet demand. Richard Moody, chief economist at Regions Financial Corp. in Birmingham, Alabama, said before the report that. “Firms have been substituting labor for capital. The advantage for firms is that if growth does fall off, it’s a lot easier to rid yourself of excess labor than it is excess capital.”

Most economists’ estimates for productivity varied from a decrease of 0.4 percent to a 1.1 percent jump. According to the Bloomberg survey median, Unit labor costs, which are adjusted for efficiency gains, were forecast to climb 1.8 percent in the 2nd quarter. In the prior quarter, they were revised to a 0.2 percent drop from an originally reported 4.5 percent advance.

Adjusted for inflation, hourly compensation decline at a 1.1% rate Q2, the most since 2014, after dropping 0.4 percent in the first three months of 2016. Worker efficiency dropped 0.4 percent in Q2 from the same time last year, while labor costs jumped 2.1%. Q2 reading on productivity compares with the 2.6 percent average for the period 2000 to 2007. Among manufacturers, productivity dropped at a 0.2% rate in Q2 after a 1.5 percent gain.

Growth continued to weaken in the second quarter. According to the Commerce Department data released July 29, the economy expanded at a 1.2 percent annualized rate. Bloomberg survey data projects GDP growth probably will pick up to a 2% rate toward end of 2016.

The times don’t look good for the U.S. economy. Business investments continue to languish as the global economy growth remains dull, and the uncertainties surrounding the presidential elections. This may affect U.S. workers whose potential for wage increases could suffer as companies will make the most out of weak corporate profits.

A group of economists did not digest the news well. Their claims were that the government’s productivity data are dated and lacking in capturing advances in technology that have favored more progress. Also, the figures indicate that the economy’s potential to grow without fueling inflation is limited.