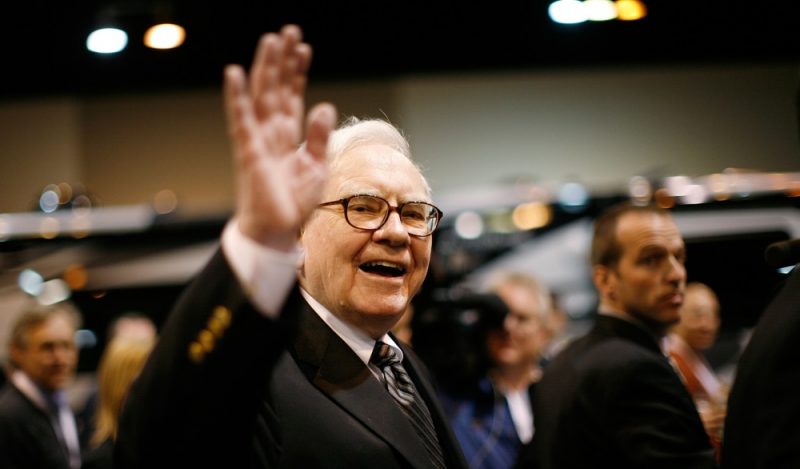 US : Berkshire Profit rises 25% with help from Insurance, Investments

Analysts on average expected operating profit of about $ 2,911 per share, according to Thomson Reuters I/B/E/S.

Insurance underwriting swung to a $ 337 million profit from a year-earlier loss of $ 38 million, helping boost overall insurance profit, including investments, 40% to $ 1.32 billion.

The underwriting improvement stemmed mainly from a unit that protects against major catastrophes. It posted a $ 184 million pretax underwriting gain, versus a $ 411 million year-earlier loss.

The April-to-June period was Precision’s first full quarter as a Berkshire unit, after Buffett bought the aircraft parts maker for about $ 32.1 billion in January.

Berkshire ended the quarter with more cash, $ 72.68 billion, than it had beforehand. A key reason was that Kraft Heinz Co , in which Berkshire holds a 26.8% common stock stake, redeemed $ 8.32 billion of preferred stock that Berkshire also owned.