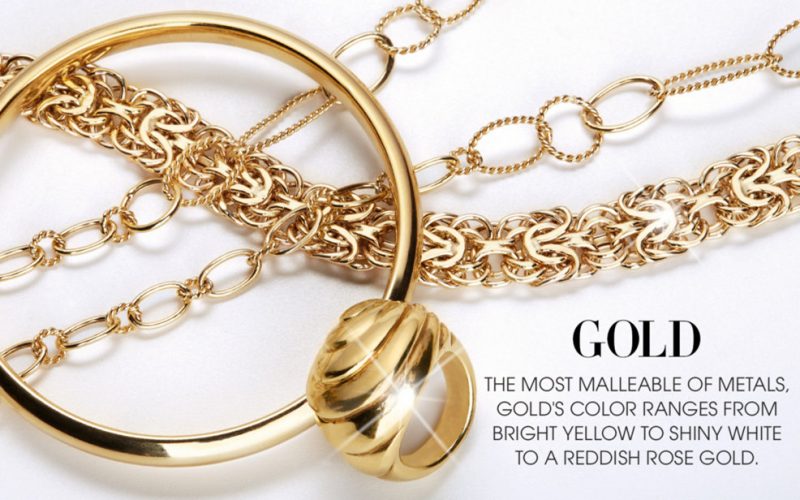 MUMBAI : Physical gold sales remained sluggish in Asia this week as higher prices kept buyers at bay, but appetite for the precious metal is expected to pick up with upcoming festive seasons in top markets India and China.

Bullion has risen nearly 1 percent this week on expectations that the U.S. Federal Reserve will keep its cautious stance towards interest rates in the wake of global economic concerns.

Gold, often perceived as a hedge against financial uncertainties, has risen about 28 percent this year and is on track for its biggest annual gain since 2010.

“We are still seeing a good amount of selling as prices are near two-year highs and people are looking at making profits,” said Brian Lan, managing director at Singapore-based gold dealer GoldSilver Central.

Bullion prices in top consumer China were seen at a premium of $ 1-$ 2 an ounce to the global spot benchmark, unchanged from last week. Premiums in Hong Kong also stayed at 20-60 cents an ounce.

“Usually the period from July-mid August is very quiet for jewelry. Towards the end of August, it will be little better on the physical side as people will order and take deliveries for Christmas,” said Ronald Leung, chief dealer at Lee Cheong Gold Dealers in Hong Kong.

China’s peak season for gold demand kicks off from the National Day holiday in early October.

In India, dealers were offering a discount of up to $ 58 an ounce, compared with last week’s discount of $ 52. Traders in the world’s second-biggest gold consumer, however, expected demand to pick up.

“Festivals will change sentiments. From next month demand and imports could improve,” said a Mumbai-based dealer with a private bank.

The December quarter usually accounts for about a third of India’s gold sales with the start of the wedding season as well as festivals like Dhanteras, when buying gold is considered auspicious.

In other major trading centres, bullion was sold at a $ 2 per ounce discount in Tokyo over global prices this week, double last week’s discount, and at a premium of 60 cents in Singapore.