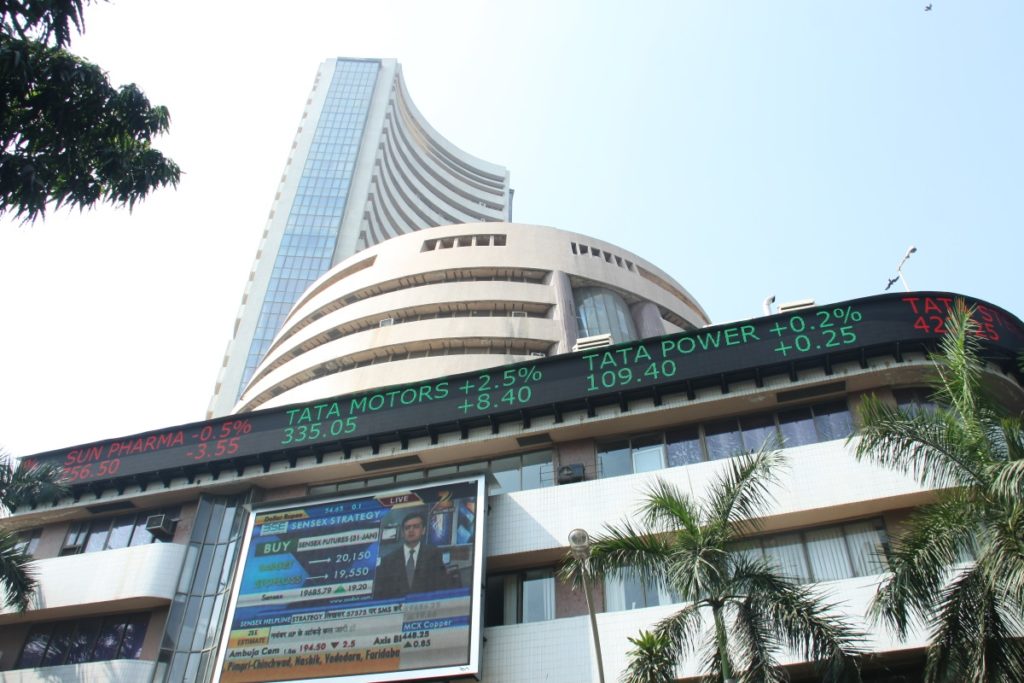 Sun Pharma, Maruti, Lupin, SBI and L&T are top gainers while ICICI Bank, HDFC, Infosys, Wipro and Hero are among losers in the Sensex.

The Indian rupee opened marginally lower at 66.78 per dollar versus previous close 66.74.

The dollar maintained gains against the yen. The dollar, however, did pare some gains after data showed that the US economy’s manufacturing sector in July expanded at a slower pace than in the previous month.

Among IT stocks, his pecking order remains the same with Infosys being the top pick. “We aren’t going to be judging the company by one bad quarter,”  he said, adding that it will bounce back.

Typhoon Nida churned through Hong Kong, shutting down most of the financial hub with gale-force winds and disrupting hundreds of flights, while low-lying areas were put on flood alert.  The morning trading session at the Hong Kong stock exchange will be suspended if the typhoon signal remains at 8 or higher at 9 a.m. local time (0100 GMT). The stock market will be shut for the rest of the day if a typhoon signal 8 is still in place by noon.

Speaking to CNBC-TV18, Bharat Financial ’s Non-Executive Chairman PH Ravikumar said while the method to apply has become easier, it is not in any hurry to get the licence. Non-banking finance companies (NBFCs) are the flavour of the season and hence, the company isn’t looking at a licence on an immediate basis, he said. The size of the company will matter when an NBFC wants to become a bank, Digant Haria of Antique Broking said. Companies minting Rs 20,000-30,000 crore will benefit from becoming banks. However, a drawback is that India’s bond market is not too good for NBFCs to borrow large money, Haria said, adding that customers are key for NBFCs than any licence.

The Reserve Bank of Australia’s policy board will decide on Tuesday whether rates should be left at 1.75 percent or trimmed a quarter point to a new record low, with most analysts predicting the need to combat low inflation and a rising currency will win the argument for more stimulus.

The S&P 500 and the Dow closed slightly lower, as a drop in oil prices dragged down energy stocks, while tech names Apple and Alphabet helped lift the Nasdaq to its highest close in over a year.

The S&P 500 had hit a record high earlier in the session, but was unable to hold gains as US crude CLc1 slumped to below USD 40 a barrel, its lowest level since April, before settling at USD 40.06.

Crude oil has fallen more than 20 percent from a peak reached in June, with Saudi Arabia cutting crude prices to Asia and further increases in US drilling rigs sparking Monday’s 3.7 percent tumble.