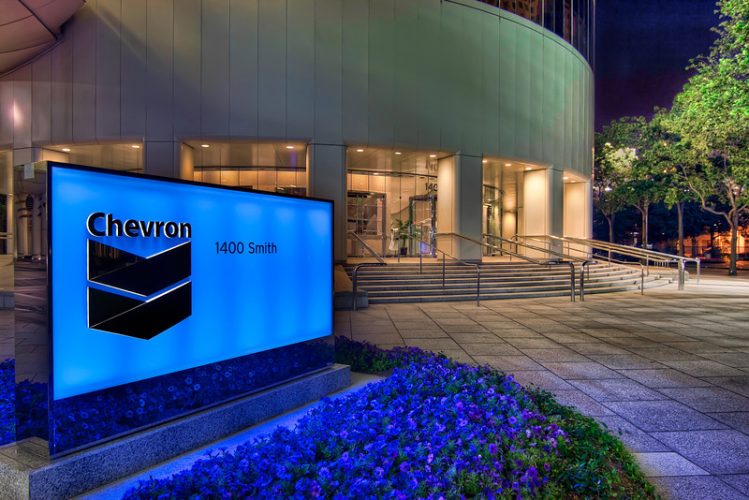 US : Chevron Just Had Its Largest Quarterly Loss in 15 Years

Chevron cvx , the second largest U.S.-based oil producer, posted a second-quarter loss on Friday, its largest since 2001, due to the slump in crude prices and refining income.

While the adjusted results beat Wall Street expectations, they highlighted the deep uncertainty facing the energy industry at a time when depressed commodity prices have eroded profitability.

Chevron, as one of the oil industry’s leaders, is normally seen as a bellwether of sorts, and the large loss could portend ongoing deep pain.

Excluding one-time items, Chevron earned 35 cents per share. By that measure, analysts expected a profit of 32 cents per share, according to Thomson Reuters.

John Watson, Chevron’s chief executive officer, said the results reflected the company’s “ongoing adjustment to a lower oil price world,” but said he remained committed to becoming cash flow neutral, or at least generate as much cash as it spends.

Production fell about 3 percent to 2.53 million barrels of oil equivalent per day (boe/d).

The loss in Chevron’s largest segment, which produces oil and natural gas, widened to $ 2.46 billion as the company lost money both in the United States and internationally.

In the refining division, profit tumbled both domestically and internationally due in part to an industrywide oversupply of fuel and other refined products.

California-based Chevron said it was reining in costs, cutting $ 6 billion from its capital budget and operating expenses during the first six months of the year.