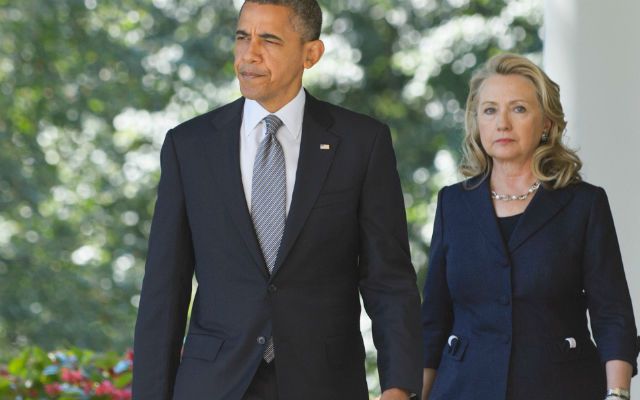 Key truths about the Obama economy

As Hillary Clinton takes the baton from President Obama tonight, she has to acknowledge two key truths about the “Obama economy”:

Clinton has to walk that line of celebrating the turnaround, but also laying out a vision for how America reaches its full potential, especially on growth and worker pay. Overall, most experts dub the Obama economy as a “B+ economy” or the “Good, but not great economy.”

Here are some key stats: 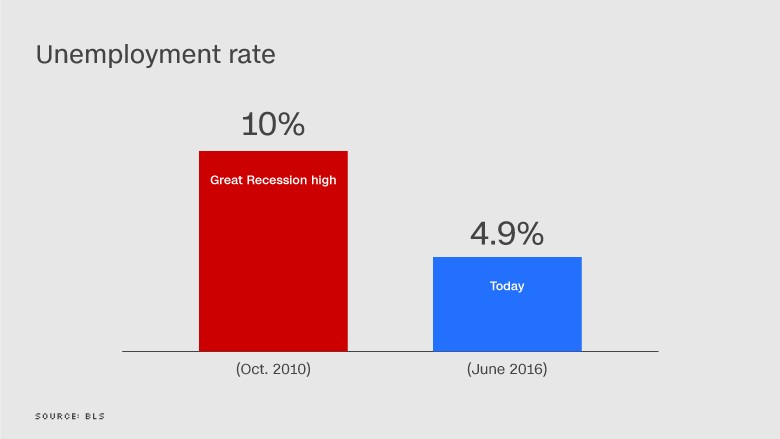 Economic growth:
The Obama economy has grown about 2% a year. That’s decent, but the pre-recession average is over 3%.
OK story.

Stocks:
Obama has delivered a bull market for stocks. The Dow and S&P 500 are at record highs and the Nasdaq (the tech heavy index) is above its Dot-com era peak.
Great story.

Worker pay:
The typical American family brings home just shy of $ 54,000 a year, almost exactly the same as 20 years ago (once you adjust for inflation). Wage growth has been very low under Obama. It’s the “missing piece” of the recovery.
Not good. 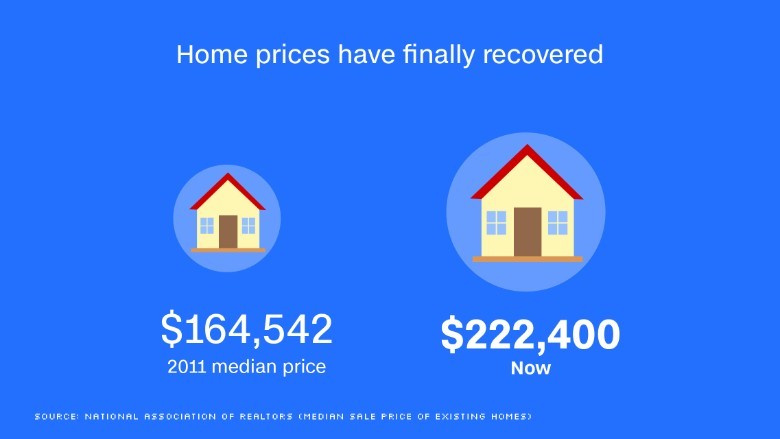 Gas prices:
American oil production is at a 43-year high. Gas prices are at the very cheap rate of $ 2.15 a gallon.
Great story. 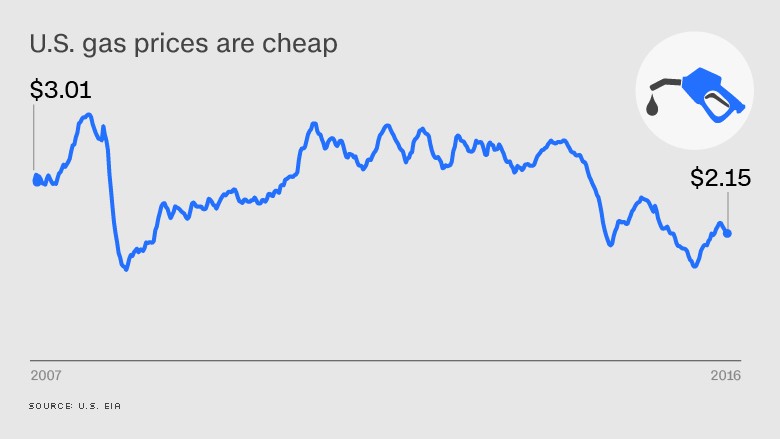 Inequality:
By just about any measure, it’s going up. There’s a big divide between job and earnings prospects for 4-year college grads and everyone else.
Not good.

Reason to hope? Average income for the bottom 99% grew 3.9% in 2015, the best growth in 17 years, according to University of California Berkeley Professor Emmanuel Saez. However, the Top 1% saw their income grow 7.7%. His most recent calculations by Saez show the Top 1% captured 52% of total income growth from 2009 to 2015.