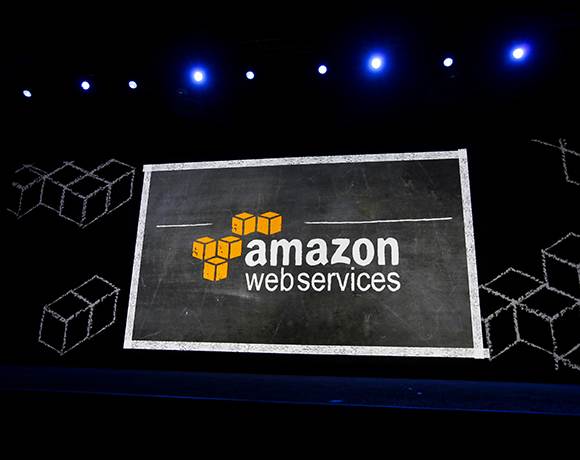 For the second quarter ending in June, this critical piece of Amazon business saw sales rise just over 58% to $ 2.89 billion from $ 1.8 billion for the year-ago period.

That all is very impressive, although some might quibble that this sales growth didn’t quite match up to the first quarter, in which AWS sales grew 64% year over year.

Still, not bad for a business that, just a few years ago, was considered to be a loss leader for the retail giant. Amazon amzn only started breaking out its AWS financial results last year.

AWS blazed the trail in public cloud computing 10 years ago, aggregated and managed massive quantities of computers, storage, and networking capacity in data centers around the world, and rented them out to paying customers ranging from startups to (increasingly) larger companies, as well.

While this model initially took off with cash-strapped startups that wanted to build their software on pay-as-you-go hardware, it’s more recently proven attractive to bigger companies that want to get out of their own data centers altogether, or at least cut back on that expense.

While other tech giants like Microsoft and Google have entered the fray, Amazon still dominates, as evidenced by the latest Gartner it numbers on cloud storage, released this week.