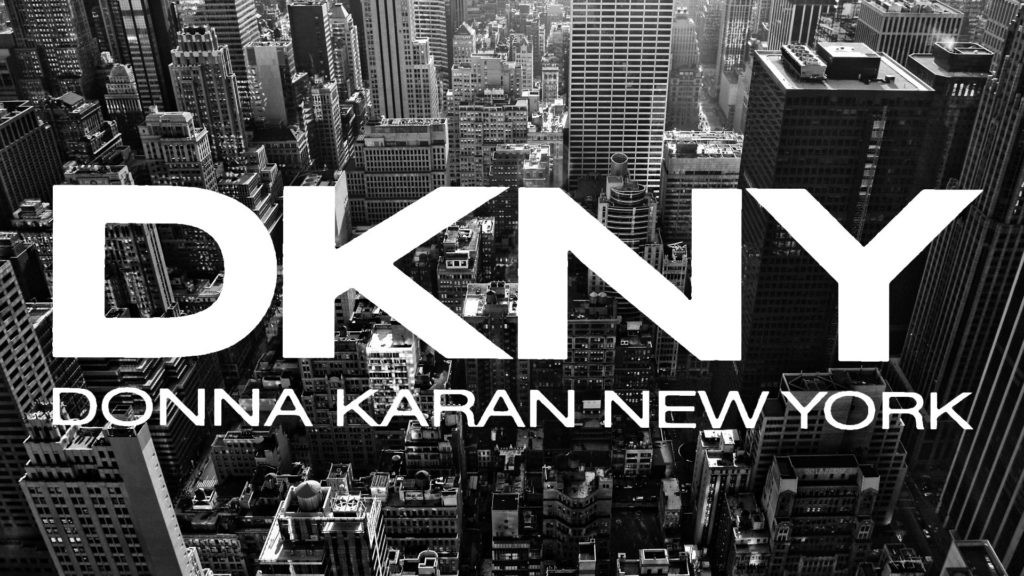 The sale comes just over a year after a new design team had been put in place, showing how little patience LVMH has for underperforming businesses in the current tough trading environment.

“Selling DKNY is a way to get rid of a problem, at a time when the market is tough and luxury companies would be right to show less leniency with underperforming businesses,” said Exane BNP Paribas analyst Luca Solca.

Founded in 1984 by Donna Karan, the label came to define the professional working woman’s wardrobe with its sleek and sophisticated mix and match pieces. The designer expanded the Donna Karan New York brand by creating a less expensive clothing line for younger women called DKNY.

Over time, the Donna Karan brand lost touch with its customers as its brightly patterned African-inspired designs confused an identity based on jersey dresses, bodysuits and wrap skirts, fashion editors said.

The luxury conglomerate also faces pressure to turn around

Marc Jacobs, which has seen its sales dive in the past two years. Analysts estimate Marc Jacobs makes even bigger losses than DKNY.

However, the two companies’ losses have not been so material to make it a priority for the group, which owns 70 brands and generates 4 billion euros ($ 4.39 billion) in annual net profit.

JP Morgan analyst Melanie Flouquet said the disposal did not herald an overhaul of LVMH’s brands.

“We think it was opportunistic and that the offer from G-III came at the right time and the right price,” she said. “This disposal will also free up management time to devote to other assets.”

However Citi analysts said that the French group may sell its duty-free cruise line business Miami Cruise and not renew the DFS Hong Kong airport’s concession at the end of next year.

“DFS Hong Kong has suffered from significant revenue and margin pressures over the past couple of years owing to the structural changes of the Hong Kong luxury retail landscape,” Citi said.

G-III owns brands such as Vilebrequin and Andrew Marc and makes clothing for Calvin Klein, Tommy Hilfiger and Karl Lagerfeld among others.

It will fund the deal through new debt and $ 75 million of G-III common stock to be issued to LVMH.