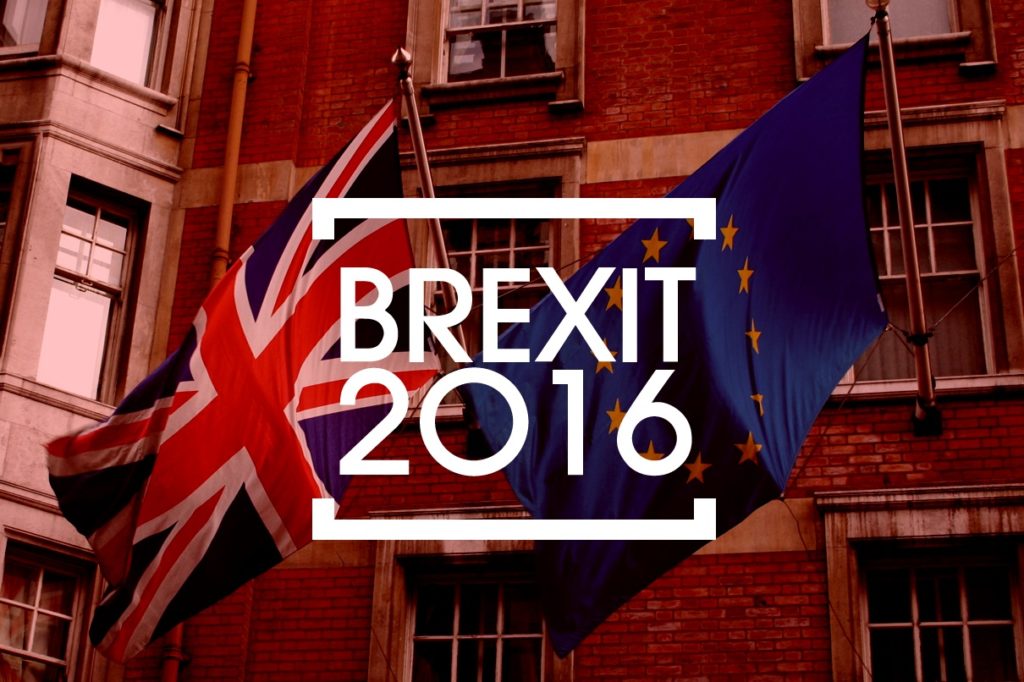 U.S. companies, facing investors in their first earnings reporting season since Great Britain voted to leave the European Union, are broadly conceding that the so-called “Brexit” could weigh on profits.

Companies from General Motors to Yum Brands to FedEx say they do expect a hit, though it is too soon to tell how deep it may be or when it will come.

Wall Street investors were originally rattled by the Brexit vote and independent analysts have suggested it could cost U.S. companies billions of dollars in earnings due both to currency factors and also to lost sales in Europe. Roughly 38 of 63 S&P 500 companies with quarterly conference calls since the end of June have talked about Brexit.

On Thursday, GM said it was considering cost cuts in Europe to offset up to $ 400 million of potential headwinds triggered by Brexit.

“The result of the vote has adversely impacted the British pound and the uncertainty has put a strain on the UK automotive industry,” Chuck Stevens, executive vice president and chief financial officer told investors.

Delta Air Lines said last week it would reduce capacity on its U.S.-U.K. routes as a result of the drop in the pound and increased economic uncertainty caused by Brexit.

FedEx Corp, in its annual report filed July 17, said Britain’s exit could result in a global economic downturn, which could depress the demand for its services as well as create new trade regulations. Consumer products company Helen of Troy also cited a potential negative currency effect.

S&P 500 corporations overall depend on Europe for 8 percent of their revenue, with just 1.9 percent of revenue flowing from Britain, according to S&P Dow Jones Indices.

Companies that don’t see Brexit hurting their results now may change their tune as Britain’s separation from the world’s largest trade bloc unfolds over years, with Britain not expected to even begin the exit process before the end of 2016.

Ahead of the June 23 vote, economists had widely warned that leaving the EU could create global financial instability and an economic slump in Europe.

The vote resulted in an immediate selloff of global and U.S. stocks and a rise in the U.S. dollar against major currencies – a move that, if sustained, could hurt U.S. exporters. Many now emphasize that the negative economic effects of Brexit will occur over years instead of months.

“My guess is that companies are sensing the same thing, and don’t know how to quantify it yet,” said Steve Chiavarone, portfolio manager at Federal Investors.

Brexit could cost North American and European companies some $ 35 billion to $ 40 billion over coming quarters in currency impacts alone, according to a report released this week by FiREapps.

Even companies that expect a Brexit effect still could do well. Yum Brands, for example, said it expected Brexit-related currency charges to hit its bottom line by about $ 50 million over the rest of the year. But shares of Yum, which operates restaurants including Taco Bell, still surged on signs its China business was strengthening.

GM, while announcing its potential cost cuts, said it was raising its overall outlook for the rest of the year.

Many other companies are also shrugging off the Brexit question. IBM said this week that it expects no effect from Brexit on its results for this year, while Halliburton said it doesn’t see Brexit having a dramatic effect.

For most companies, there is still a lot of wait-and-see involved in their Brexit plans.

“Like everybody else on the planet, we’re waiting to see if there’s really going to be an impact or not,” said Tom Lynch, chairman and chief executive of sensor maker TE Connectivity.