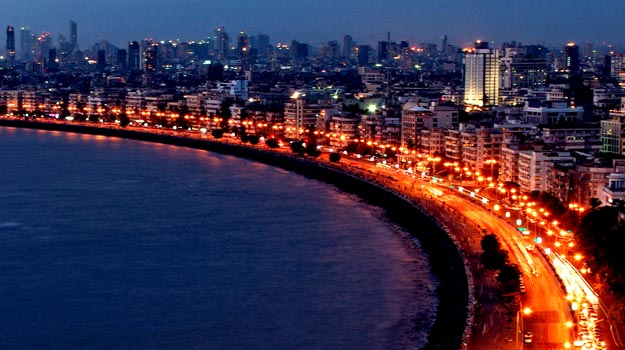 During the mid-2000s and early 2010s, emerging markets were seen as some of the most promising catalysts for global economic growth. The BRIC (Brazil, Russia, India, and China) countries boasted massive economic growth rates and to be honest, at some point, it did appear as though nothing could stop them.

But China’s production-driven economy has been tested severally over the last few years and it has now become a major hurdle for the global economic growth. Without China hitting its previous economic growth predictions, world economic evaluators like the IMF have had to revise the numbers downwards.

On the other hand, Brazil and Russia have had their own fair share of trouble and all of a sudden, the BRIC nations that seemed crucial to global economic growth are now down to just one, India. India is now seen as one of the few shining lights in the hope for improvement in the global economic growth.

Even the world’s largest company by market capitalization, Apple has realized the opportunity in India and has made plans to capture as much a percentage of the smartphone market in the country as possible.

Ss many locally based columnists would say, however, this southwest Asian nation could also follow the path created by its fellow BRIC nations. The housing market is one of the driving forces behind India’s promising economic growth.

As the world’s second most populous country behind China, there is a lot of demand for property ownership in India. This is not the residential housing demand but also for commercial and office space.

As Uma Shashikant points out in India’s Economic Times, most people are looking to have a share of the property market cake. She also warns against overdoing the investment in real estate. As more people push to own property, prices will continue to skyrocket. This is in spite of the complicated process and risk involved in completing transactions.

Two years ago, fears that the country may be thriving in a property bubble emerged. While there are only a few cities that could be under threat from a potential bubble burst, property listings in the country indicate that there are limited places where you can find competitive rates for owning or renting property, either residential or commercial.

Now, one of the main advantages of conducting business in the emerging markets and especially India has been the low cost of doing business. Labor is cheap, and so has been the price of land and office space. This is probably why companies like Apple and Samsung Electronics, among several others in different sectors, have opted to set shop in these regions.

India is now the world’s second-biggest smartphone market, behind China, at least according to Apple CEO Tim Cook. Cook told analysts in April that he views India as “where China was seven to 10 years ago” with regard to the smartphone market.

However, seven to 10 years ago the Chinese economy was growing by double-digits every year, compared to India’s current rate of about 7.4% based on recent IMF numbers.

Over the last five years, a majority of Asian countries has been experiencing massive growth in the property market with prices rising sequentially. According to recent statistics, there are genuine fears that this growth might be cooling down as property prices begin to fall in the emerging markets. This might indicate signs of a potential bubble burst.

There is no secret that the property market has been one of the main catalysts for economic growth in the emerging markets. with property prices now beginning to fall in countries like Brazil, China, and a majority of Asia, India stands out as one of the few nations that still seem to have the stomach for higher property prices.

Nonetheless, it remains to be seen how long the southwest Asian country can hold on before it finally caves in, in a similar fashion to China and Brazil. Economic analysts in the country are already warning against overinvesting in real estate, but few will be willing to listen because owning a property is still one of the best sources of passive income once secured.