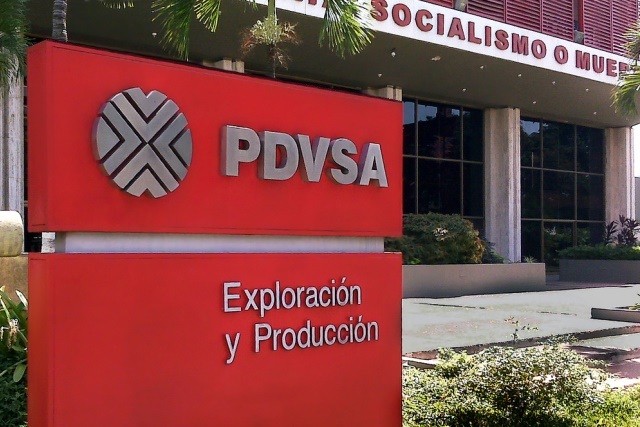 CARACAS : Venezuelan state oil company PDVSA is in talks with oil services companies to turn unpaid bills into financial instruments, a process known as securitization, its president, Eulogio del Pino, said in a statement on Saturday.

Several oil services companies suspended or slowed operations this year due to difficulties in obtaining payment from PDVSA, which is struggling because of low oil prices and a decaying socialist economy.

Del Pino last month said PDVSA signed financing agreements with Weatherford International Plc and Halliburton Co and was close to a deal that would allow Schlumberger to boost its presence in the OPEC nation.

“We trade commercial debt for financial debt, which allows them to improve cash flow and to hold instruments with a financial return in order to manage the low-price environment,” said del Pino, who also is oil minister.

“The arrangements that we offer … allow them to continue operations.”

The statement described the operations as a “plan in development” that was supported by “important drilling and services companies,” without naming which ones were involved in the discussions.

PDVSA has opened talks to issue $ 2.5 billion in securities to settle outstanding invoices to providers, according to documents Reuters saw in May.

The company said in its 2015 financial report that it had issued $ 831 million in such securities this year.

Weak oil markets and an economic crisis have fanned concerns that PDVSA will be unable to make billions of dollars in bond payments by the end of the year.

PDVSA and Venezuelan President Nicolas Maduro insist they will meet all debt obligations and dismiss default rumors as a right-wing conspiracy.