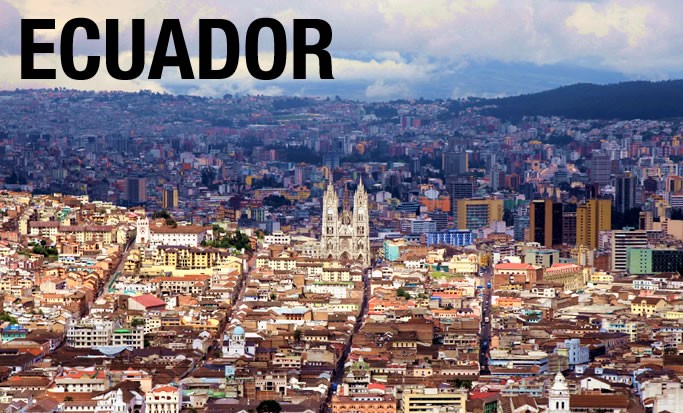 QUITO : Ecuador’s economy contracted by 3 percent in the first quarter of 2016 compared with the same period a year earlier, the central bank said late on Friday.

This was driven by a contraction of the non-oil sector, the bank said, without providing details. GDP shrank 1.9 percent in comparison with the fourth quarter of 2015, it said.

“The annual change in GDP was -3.0 percent for the first quarter of 2016,” the bank said in a statement posted on its website, adding that the economy is at an “inflexion point” that will allow for recovery in the coming months.

The results, however, do not reflect the impact of a devastating April earthquake that left at least 670 people dead and is expected to require $ 3.3 billion in reconstruction funds.

The bank has said it will need to revise its full-year projections for 2016 economic growth as a result of the tremor, but has not yet provided an updated figure.

Ecuador, the smallest member of OPEC, has suffered from low oil prices and an appreciation of the dollar, which it adopted as its national currency in 2000. A stronger greenback has made Ecuador’s industries less competitive and forced the government to cut spending.

The government of President Rafael Correa has maintained oil industry investment in order to keep crude production at 540,000 barrels per day (bpd). The 2015 restart of the Esmeraldas refinery, following a prolonged upgrade to modernize the facility, also provided positive support for the economy, the bank said. (Reporting by Alexandra Valencia, writing by Brian Ellsworth; Editing by Chizu Nomiyama)