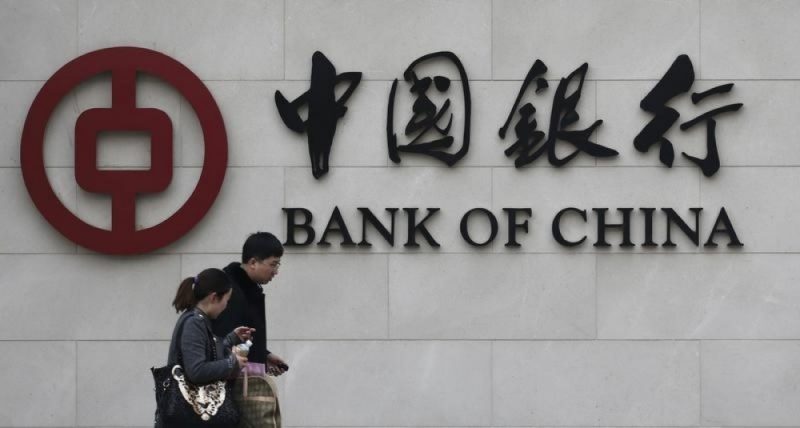 BEIJING : Outstanding non-performing loans (NPLs) in China’s vast banking sector exceeded the two trillion yuan ($ 299.21 billion) mark at the end of May, a senior banking regulator official said on Thursday.Chinese banks’ NPL ratio climbed to 2.15 percent of total bank lending at the end of May, up 0.16 percentage point from the beginning of 2016, Yu Xuejun told a conference in Beijing.

NPLs grew more than 280 billion yuan in the first five months of this year, he added.

Yu is chairman of the Board of Supervisors for major state-owned financial institutions under the China Banking Regulatory Commission (CBRC).

Loans that are overdue for more than 90 days are also on the rise amid increasing pressure on banks over risk control, provisions and profits, Yu said.

“The most important reason (for the rise in bad loans) is due to continuous economic downward pressure,” Yu said.

Weighed down by sluggish domestic and export demand, industrial overcapacity and slowing investment, China’s economic growth cooled to a 25-year low last year. It is expected to lose further momentum in 2016 despite a slew of stimulus measures.

Risks from non-performing loans at China’s banks will continue to rise in the near term, Yu said, urging lenders to be vigilant of risks triggered by asset bubbles and especially risks related to local governments.

The figures announced on Thursday reflect the level of NPLs across China’s banking sector, including at commercial banks.

Non-performing loans at Chinese commercial banks alone rose to an 11-year-high of 1.4 trillion yuan, or 1.75 percent of total bank lending at end-March.

Many analysts have long suspected that real levels of bad loans in China are much higher than official data and banks’ earnings reports suggest.