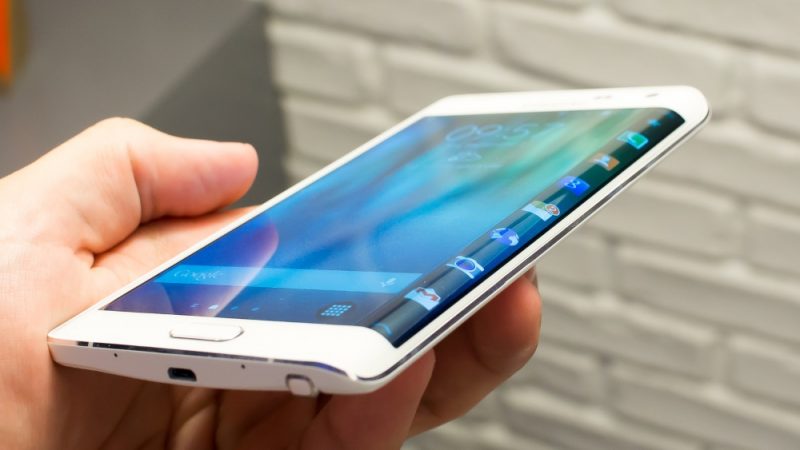 The world’s top maker of smartphones and memory chips said its April-June profit was likely 8.1 trillion won ($ 7 billion), better than the average forecast of 7.8 trillion won tipped by a Thomson Reuters survey of 16 analysts. It was the highest since a 8.5 trillion won profit in the first quarter of 2014.

The mobile division likely was the top earner for the second straight quarter, raising the question of whether the South Korean company can sustain this strong momentum in the face of competition from Apple Inc and cheaper Chinese rivals.

While Samsung will not disclose detailed results until late July, its shares rose on the guidance. They were up 1.7 percent as of 0132 GMT, compared with a 1.1 percent rise for the broader market.

The Thomson Reuters poll tipped the mobile division’s profit to have risen 54.5 percent from a year earlier to 4.3 trillion won, the highest since the second quarter of 2014.

S7 sales will likely ease in the second half, but Kim said Samsung should be able to maintain quarterly earnings of between 7 trillion won and 8 trillion won for the rest of 2016 with help from its chips business and the launch of its next premium smartphone, the Galaxy Note.

Samsung’s smartphone business shrank last year as Apple grabbed market share at the high end with its iPhone 6, and Chinese rivals like Huawei Technologies Co Ltd did well in the budget segment.

Things turned around this year, with the success of the Galaxy S7 and margin improvements from a more streamlined product lineup putting the business on track for its first annual profit growth in three years.

Looking further ahead, some investors remain sceptical about Samsung’s long-term prospects in the cut-throat smartphone segment, which has seen slowing growth globally.