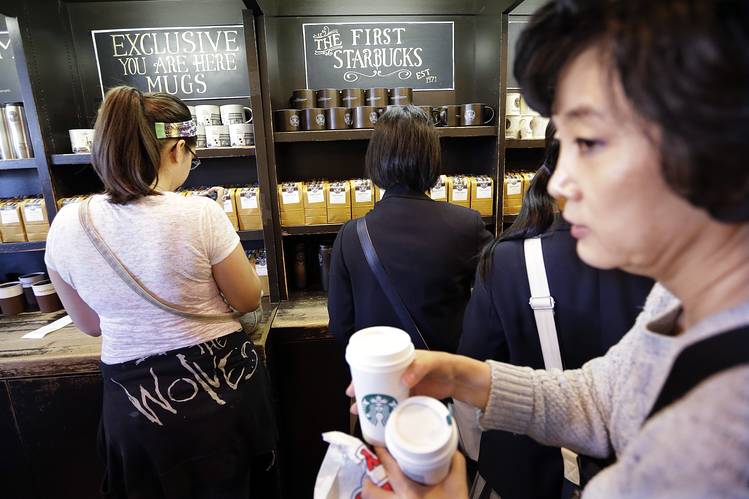 Though other data on Wednesday showed the trade deficit widened in May as rising oil prices helped to push up the import bill, trade remained on course to contribute to gross domestic product in the April-June period.

The signs of underlying strength in the economy suggested it could withstand the financial markets turbulence, sparked by uncertainty following last month’s stunning vote in Britain to leave the European Union, economists said.

“The economy continues to move forward at a good clip and is in a strong position to weather the uncertainty and market volatility after the Brexit vote. We still don’t think Brexit means that much for this economy,” said Chris Rupkey, chief economist at MUFG Union Bank in New York.

A reading above 50 indicates expansion in the service sector, which accounts for more than two-thirds of the U.S. economy. Services industries reported a jump in new orders and employment, as well as demand for exports.

The ISM service sector report came on the heels of last week’s bullish manufacturing survey, and added to data on housing and consumer spending that have suggested an acceleration in economic growth in the second quarter.

U.S. financial markets were little moved by Wednesday’s data as investors’ attention shifted back to the unknown implications of the so-called Brexit referendum.

Stocks on Wall Street were trading lower, while yields on the 10-year and 30-year U.S. government bonds fell to record lows. The dollar rose against a basket of currencies.

Economists estimate that Brexit could cut two-tenths of a percentage point from GDP growth over the next six quarters.

In a second report, the Commerce Department said the trade gap increased 10.1 percent to $ 41.1 billion in May. When adjusted for inflation, the deficit rose to $ 61.1 billion from $ 57.5 billion in April.

Despite the increase, the inflation-adjusted trade deficit in April and May remained slightly below the average for the first quarter, suggesting trade was on track to make a modest contribution to gross domestic product in the April-June period.

The Atlanta Federal Reserve is currently forecasting second-quarter GDP rising at a 2.4 percent annualized rate. The economy grew at a 1.1 percent pace in the first quarter.

The dollar’s sharp rally against the currencies of the United States’ main trading partners between June 2014 and December 2015 has undercut export growth. With the dollar weakening this year on a trade-weighted basis, some of the drag on exports had started to fade.

But the dollar has been regaining strength following the Brexit vote. Economists say this, together with an anticipated slowdown in economic growth in Europe, could renew pressure on exports.

In May, exports of goods slipped 0.2 percent to $ 119.8billion. Exports of capital goods, automobiles and consumer goods fell. But industrial supplies and food exports rose.

Imports of goods increased 1.9 percent to $ 182.1 billion in May, with higher oil prices accounting for part of the rise. Oil prices averaged $ 34.19 per barrel in May, the highest since December, up from $ 29.48 in April.

The $ 4.71 increase in the average oil price in May from April was the biggest in five years. Despite the oil price increase, the petroleum trade deficit was the smallest since February 1999 as the country depends less on foreign oil.