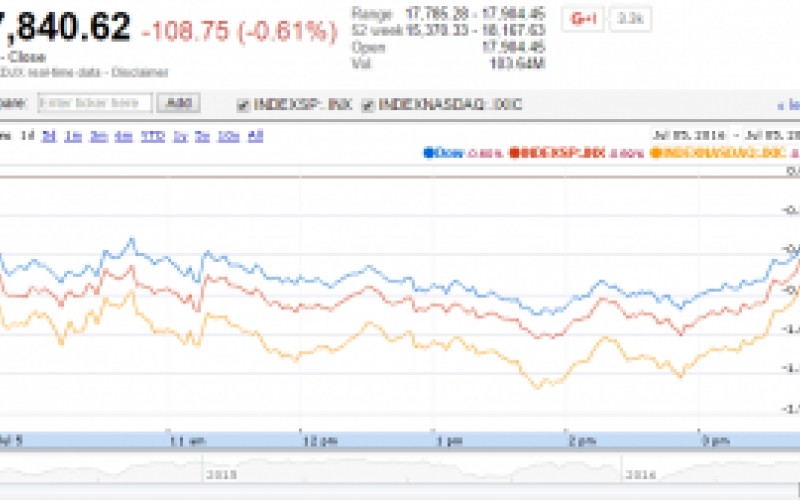 A number of reports are on the economic calendar for Wednesday with the Federal Reserve’s FOMC Minutes the leading report for the day. Also on the calendar for Wednesday is the Mortgage Bankers Association’s Mortgage Applications report, International Trade, the PMI Services Index and the ISM Non-Manufacturing Index. During the day, Federal Reserve officials, William Dudley and Daniel Tarullo will also be speaking.

There is a negative sentiment in the U.S. pre-market trading as stocks are likely to trade lower for the day Wednesday following losses on Tuesday. Stock valuations appear to be trading flat as concerns over lower government yields globally are affecting stocks. The Bank of England is likely to reduce its central bank rate even further in the near-term which could further affect yields as the U.K. exit from the European Union is increasing the risk of a recession. 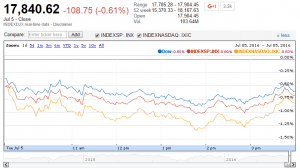